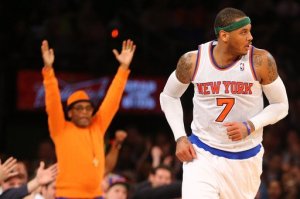 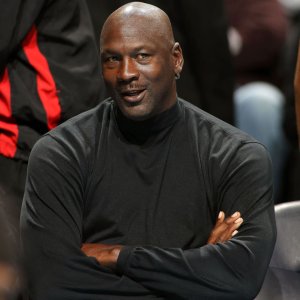 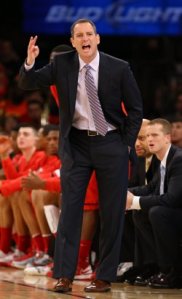 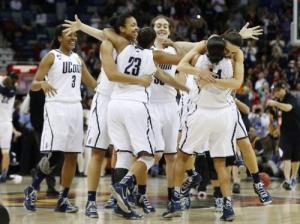 Rants- Mike Rice Scandal for anyone who thinks this is a isolated case, go on line and read some of the shear horror stories of swimming coaches, track coaches and football coaches at all levels, that were abusive toward their athletes and those around them that were afriad to say nothing for fear of reprisal. Mike rice is just the tip of the Iceberg.Still Rutgers handled it poorly and only after it became public did it cost Rice and others their jobs.

Rants-To the Top recruits entering college who believe they would have beaten Michael Jordan one on one in his prime two words …Dream on. Dakari Johnson saidI’m taking him to the post every time. He’d stop me a couple of times, but I’d just keep going back down there. I’d just contest his jump shots and pray that he’d miss. I think in the end, I’d get him though. I’m too big down.
Andrew Harrison said:I think he’d get a couple buckets here and there, but then I’d start to lock him down and give him buckets. Yeah, I think I’d get him.”
Neither of these kids are run of the mill players they are elite players, but to think they could have beaten Michael jordan is his prime well…Dream on.

Rants- Richard Sherman I believe he could be correct about Adderall use in the NFL but since when is he the spokeman for the league? If Darrelle Revis didn’t get hurt last year, would you even pay attention to Richard Sherman? Would there be any discussion as to who the best cornerback in the league is?

Raves- Louisville Cardinals for a thrilling comeback against a Michigan team that came firing and then made the mistake of missing. Louisville put together a thrilling second half took control of the game and gave Rick Pitino his seocnd national championship. He has won one at Kentucky and now Louisville.

Raves– To the New York Knicks for winning their first division title since 1994.This is the deepest team that the Knicks have put together in sometime. If the matchups work in their favor it will be nice to see the Knicks and the Heat in the Eastern Conference finals.

Raves – Bernard King for make the Basketball hall of fame he is added to the list of ball players fromm Brooklyn to make the Hall of fame and the first to come from the Fort Green Projects to make it. Great job Bernard!

Raves yes an extra Rave goes out to the women of the University of Connecticut (UConn)for winning the national title in a rout of the Louisville Cardinals women’s team. 93-60 the Huskies would not be denied a championship on this night. Congratulations Huskies!