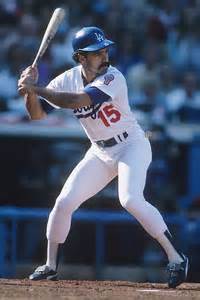 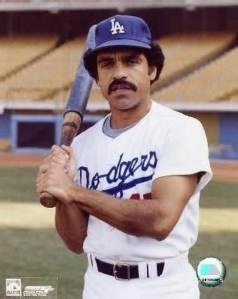 A rare blend of speed and power, Lopes hit a career-high 28 home runs in 1979, becoming one of only seven second basemen in NL history to have hit that many home runs in a season (Rogers Hornsby, Davey Johnson, Jeff Kent, Ryne Sandberg, Juan Samuel and Chase Utley are the others). He also hit 17 twice (1978 and 1983), appeared in four consecutive All-Star games from 1978 to 1981, played in one Division Series, six NLCS and four World Series, including as a member of the 1981 World Champion Dodgers. Arguably Lopes’ best World Series was against the Yankees in 1978, when he hit three home runs and seven RBIs.

He was part of the longest running infield of all time with first baseman Steve Garvey, Shortstop Bill Russell, and Third baseman Ron Cey,nearly nine yeras together.