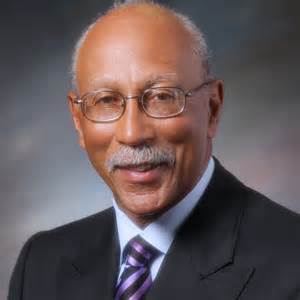 This was the 26th All Star Gaeme played, and it was played at theSpectrum in Philadelphia, on February 3, 1976. Philadelphia hosted all the major four league All-Star games in honor of the Bicenntenial.

Dave Bing was the MVP.