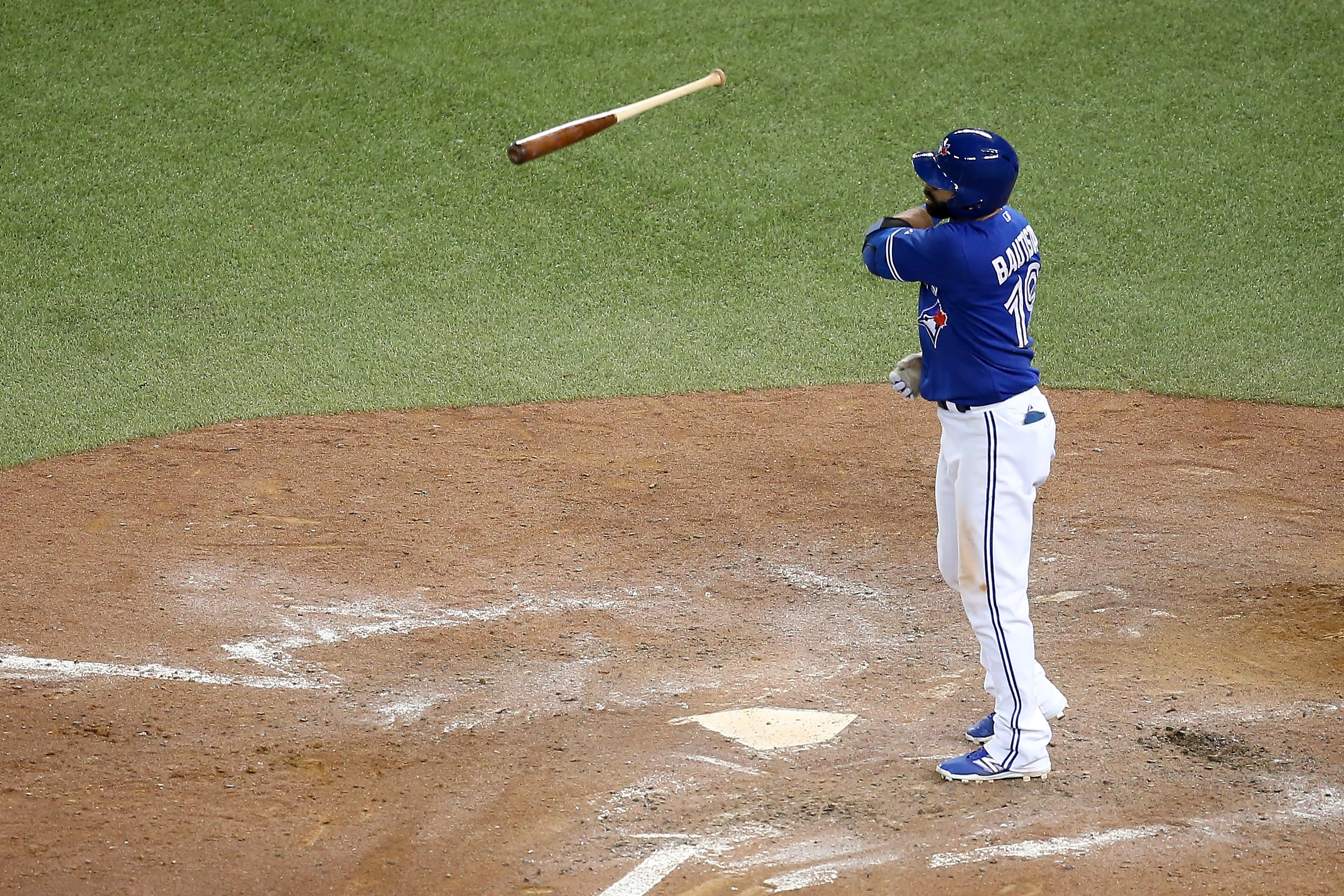 Rants:Jose Bautista’s… bat throwing after hitting the series winning homerun against the Texas Rangers created all kinds of ill feelings especially if you are a Texas Rangers fan and especially after the Rangers blew a 2-0 games lead in the series and then was down 2-0 in the game, so maybe just maybe he was just blowing off a little triumphant steam in the moment. His bat flip is no more different than what you see when a pitcher strikes out a batter and fist pumps in the air playoffs or not.. If a pitcher yells and pumps his fist in the sir after a big moment , no one says he is disrespecting the game, a batter throws a bat in a big moment a game winning moment and the hate is on. Enough already with the double standard!

Rants: Steve Spurrier…The recently retired, no wait just resigned coach of the South Carolina Gamecocks, Spurrier said he felt he needed to step down now because he doesn’t believe there is accountability with players if they know the coach won’t be back next year. He also said he was a recruiting liability.Spurrier said it’s “time for me to get out of the way and let someone else have a go at it. … I was the best coach for this job 11 years ago, but I’m not today.”

Some how if one of his players walked up to him and said hey coach we’re not very good this year and I am just going to sit out this year and wait and see what happens , I’m not so sure Spurrier would take too kindly to the player quitting in the middle of the year, yet when you are a big name coach and the most successful coach in school history you can do that …

The Gamecocks are 2-4 and 0-4 in the Southeastern Conference for the first time in Spurrier’s 23 seasons coaching in the league at Florida and South Carolina.

Rants: Los Angeles Dodgers: 300 million payroll doesn’t guarantee a world championship, all it does is raise expectations and if they are not met someone is going to have to pay in this case it just might be the manager ..Don Mattingly. The fact that they lost the National League Divisional Series to the New York Mets will not help Mattingly’s case to stay on as manager. He had the league’s best one -two punch in Clayton Kershaw and Zach Grienke and got beat by Jacob DeGrom not once but twice and this is after having a better record than the Mets for home field advantage. Yasiel Puig was a non factor in the series vs the Mets and only Adrien Gonzalez wrecked havoc on the boys from Flushing.

Raves: Daniel Murphy…Usually Murphy drives Met fans crazy with his bad base running and at times it has made the difference between winning and losing a game in the past, but this time Murphy pulled a heads up smart base running chance by racing to 3rd base from first on a walk when no one was paying attention and then scored later on a sacfly which tied the game at 2. The fact that he hit the game winning home run that sealed the series win made that play even more outstanding. Had he not been successful on that play they wouldn’t have tied the game and wouldn’t have been in position to win it later. So kudos to Daniel Murphy on that one.

Raves:Jeurys Familia (no.27)…Pitched the 8th and 9th innings to get the 6 out save in the clincher. He has never done that before. After Thursday night he can say he did now. What’s the big deal you ask? It used to be normal for relief pitchers to get 2 or even 3 inning saves, but now with each pitcher, pitching a inning (7th,inning then the set up man in the 8th and then the closer in the 9th)asking your closer to get a 6 out save is so unlike the norm. Collins had reason to ask his closer to go for the 6 out save…his other relievers haven’t gotten the job done lately so Familia came through.

Raves:Warrick Dunn… Here is a story you don’t hear often enough …Warrick Dunn used to play in the NFL for the Tampa Bay Buccaneers and the Atlanta Falcons, when his career ended in 2009 he started Warrick Dunn Charities and Dunn’s charity has now given away 145 homes to single-parent families since 1997.  As was the case from the start, he still dedicates each home to the memory of his mother, a police officer killed in the line of duty in 1993, and there’s no question that her son has made her proud. Again this is the kind of story you don’t hear enough about.