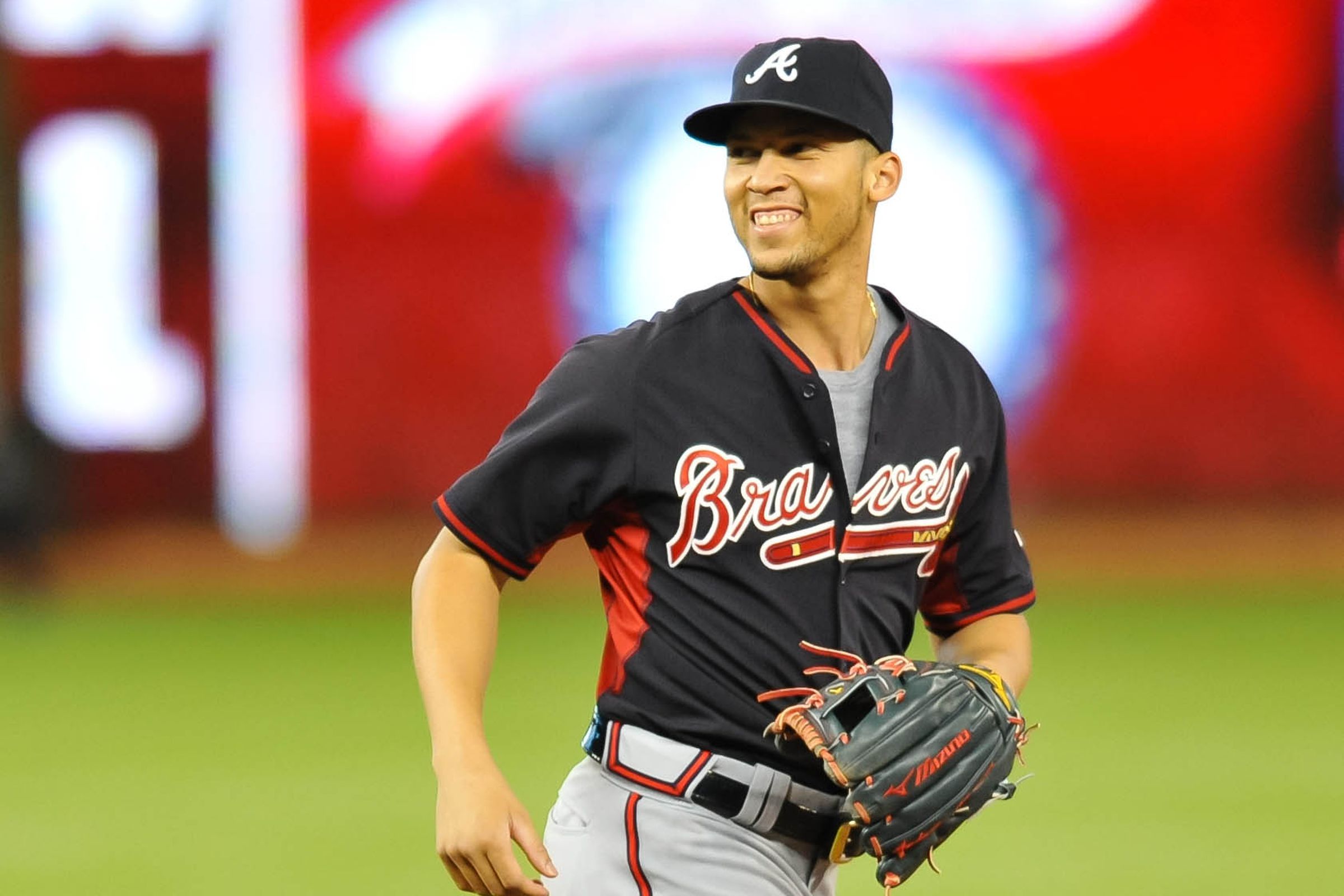 Good shortstops are hard to come by just ask the New York Mets who are still looking for the next coming of Jose Reyes but great shortstops once you have one you don’t let them go….so when I heard that the Braves traded Andrelton Simmons to the Angels …for Erick Aybar and two pitching prospects the only question is why?

He isn’t going to be a free agent until 2020 so what was the rush to unload his team friendly contract?

Another big component, of course, is what the Braves got in return for Simmons, and it’s a pretty decent haul. Aybar was an All-Star last season and is a perfectly capable shortstop, with just one year and $8.5 million left on his contract. Sean Newcomb was the jewel of the Angels’ farm system, a left-handed starting pitcher who threw more than a strikeout an inning in A and AA ball. Chris Ellis is a lanky right-hander who, while he doesn’t have Newcomb’s potential, looks like he’ll slot in as a middle-to-back of the rotation starter in a couple of years. And three million dollars is three million dollars.

So I guess the is like always it’s about the money. Are the Braves looking ahead of the curve or is this a move way too soon?