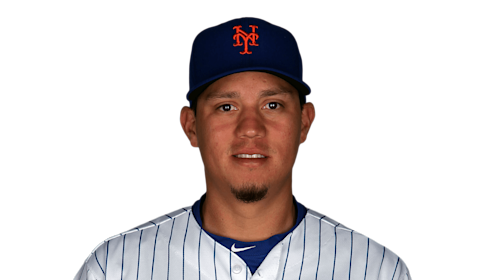 To Met fans July should be now known as Wilmer Flores Month. Last year in the month of July we had Wilmer Flores crying game in which he was emotional when the Mets tried unsuccessfully to trade him to the Milwaukee Brewers along with Zach Wheeler. It turns out to be the trade that didn’t happen for good reason, failed trade moved the Mets to keep Wilmer Flores and trade for …Yoenis Cespedes. A year later same month July the Mets in need of a third baseman because David Wright is injured for the rest of the season sign Jose Reyes to help jump start their sagging offense. Apparently it woke up Wilmer Flores because since the Mets signing Reyes Flores has been red hot …against the Cubs he went 6 for 6 (tied a Mets team record) with 2 homer runs then he continued his hot hitting against the Miami Marlins hitting 2 homeruns July 6th to give the Mets a win against the Marlins. With Reyes starting at third base last night  against the Washington Nationals, Flores started the game on the bench. He was called on to enter the game in the 5th inning when manager Terry Colliins double switched starting pitcher Bartolo Colon out of the game. In the bottom of the 6th with the Mets trailing 6-4 with two men on base …Mr. July Wilmer Flores hit a 3 run homer which put the Mets ahead 7-6 a lead they would hold on to for the win over the National 9-7. With the threat of losing playing time to Jose Reyes, Flores seems very motivated to make his manager find ways to keep his hot bat in the lineup, and right now it is hard to argue against Flores staying in the lineup, he is very productive when he plays. Great week Wilmer!