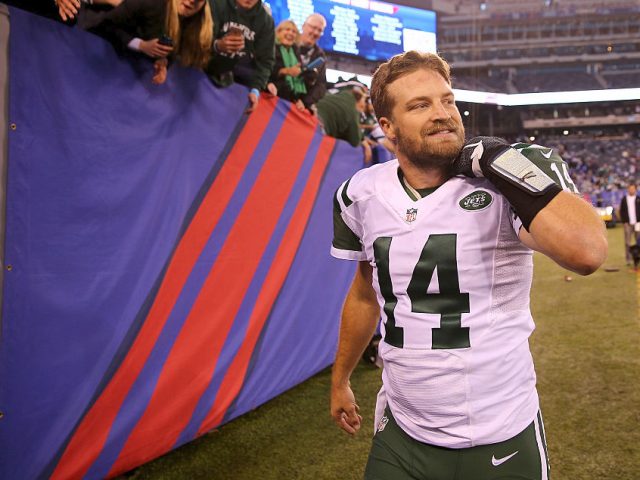 Exhale Jet fans, yes it took long enough and yes it was gut wrenching to think Geno Smith would possibly be the starting quarterback but …its finally a done deal Ryan Fitzpatrick is a Jet a 1 year deal for 12 million dollars . The signing was helped along by the news earlier that Nick Foles was cut by the Los Angeles Rams which immediately reports surfaced that the Jets could be interested in talking to Foles, which if this was true put a sense of urgency on Ryan Fitzpatrick’s part to get this done or be completely left out in the cold , or maybe Fitzpatrick could see this a opportunity as another team could use his services even for one year…but what ever the case both sides finally got a deal done.