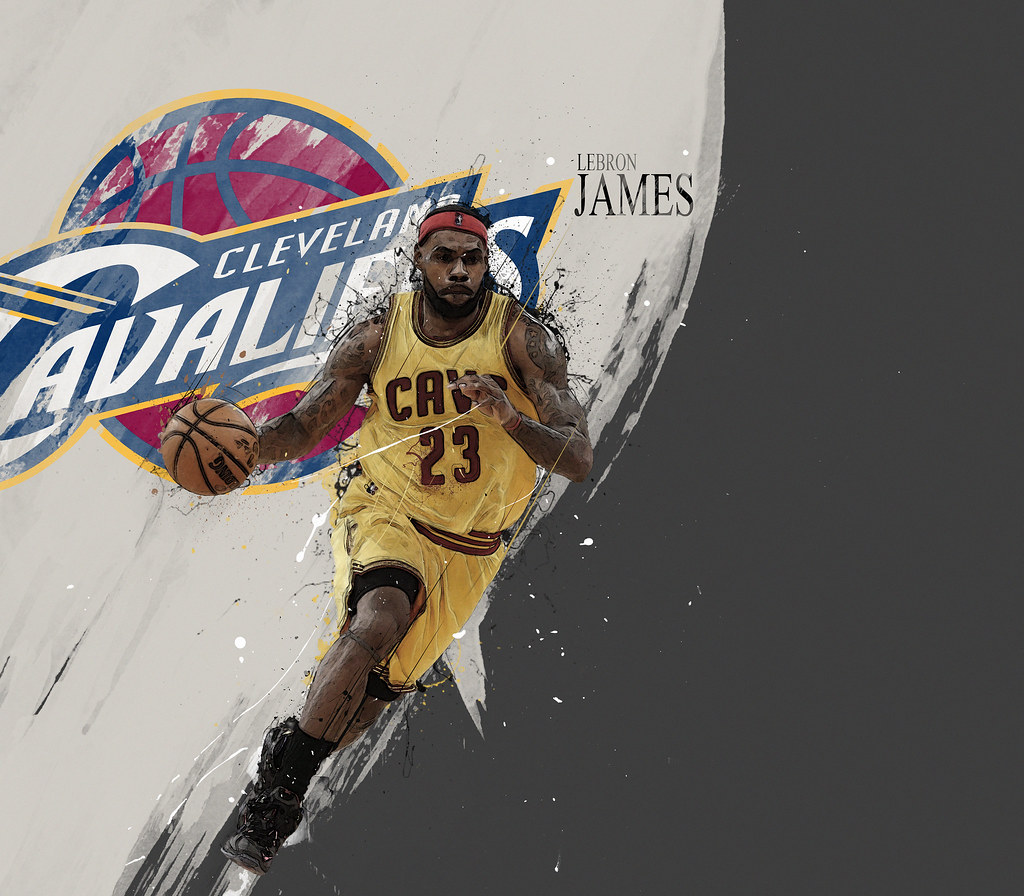 Take a wild guess as to who will be the highest paid player in NBA history for the 2016-17 season? Yes you guessed right Lebron James. He will be paid a King’s ransom 100 million for the next 3 years …which by the end of his deal he will be paid over 33 million in the final season of this contract.  Let’s face it he got that contract for bringing a championship to the city of Cleveland. This deal would be anough to put a smile on anyone’s face!