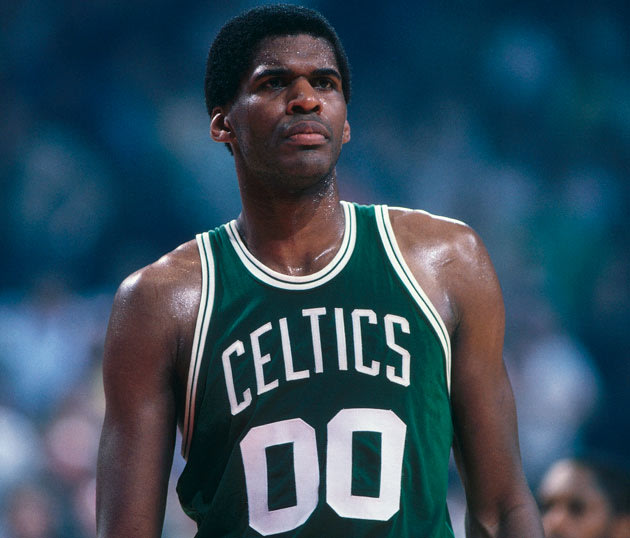 He was known for his strong defense and jump shooting, and was elected to the Basketball Hall of Fame in 2003. In 1996, Parish was also named as one of the 50 Greatest Players in NBA History. His nickname was The Chief, after the fictitious Chief Bromden, a silent, giant Native American character in the film One Flew Over the Cuckoo’s Nest. According to Parish, former Celtics forward Cedric Maxwell gave him this nickname because of his stoic nature. He played an NBA-record 1,611 regular season games in his career.

Parish was drafted in the first round of the 1976 NBA draft by the Golden State Warriors. He had also been drafted by the Utah Stars in the 1973 ABA Special Circumstances draft and by the Spurs in the 1975 ABA draft. Parish signed with the Warriors. The Warriors were NBA Champions in 1975 (two seasons prior to Parish’s rookie season). However, when Parish joined the Warriors, their decline had begun, and they missed the playoffs completely from 1978 to 1980.

In a pre-draft trade, Celtics President Red Auerbach dealt the top pick and an additional first-round pick to the Warriors for Parish and the Warriors’ first-round pick, the third overall. With that pick, the Celtics chose Kevin McHale. The Warriors then selected Joe Barry Carroll with the first pick, whose career eventually was shortened by injuries, and whose perceived laziness earned him the moniker “Joe Barely Cares”.

The Celtics now had an imposing frontcourt consisting of Bird, Parish, Cedric Maxwell, and McHale. Parish compared his transition from Golden State to Boston in a televised quote where he jokingly said it was like going from an outhouse to a penthouse. Playing 14 years with the Celtics from 1980 to 1994, Parish won three NBA titles (1981, 1984 and 1986) teaming with Bird and power forward McHale. Parish, Bird and McHale came to be known as “The Big Three”. All three were named by the NBA to the NBA’s 50th Anniversary All-Time Team and are regarded as one of the greatest frontcourts in NBA history.