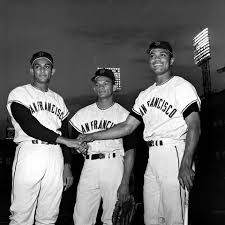 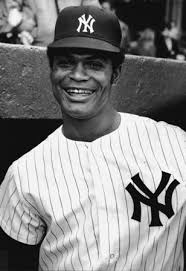 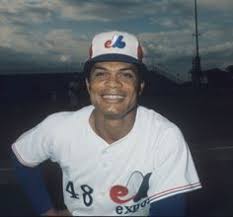 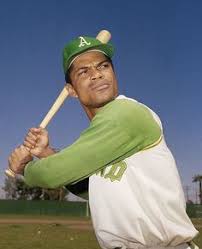 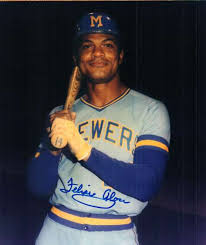 After the 1969 season, the Braves traded him to the Athletics for Jim Nash. In April 1971, he was traded by the Athletics to the Yankees for Rob Gardner and Ron Klimkowski.

In September 1973, he was selected off waivers by the Expos from the Yankees, and was purchased by the Brewers from the Expos after the season.

During his 17-year career spent with the Giants, Milwaukee & Atlanta Braves, Oakland Athletics, New York Yankees, Montreal Expos, and Milwaukee Brewers, Alou played all three outfield positions regularly (736 games in right field, 483 in center, 433 in left), and led the National League in hits twice and runs once. Batting regularly in the leadoff spot, he hit a home run to begin a game on 20 occasions. He later became the most successful manager in Expos history, leading the team from 1992 to 2001 before rejoining the Giants in 2003. On February 4, 2015, Alou was elected to the Canadian Baseball Hall of Fame.