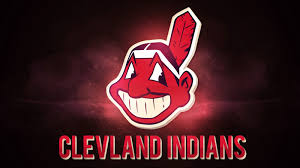 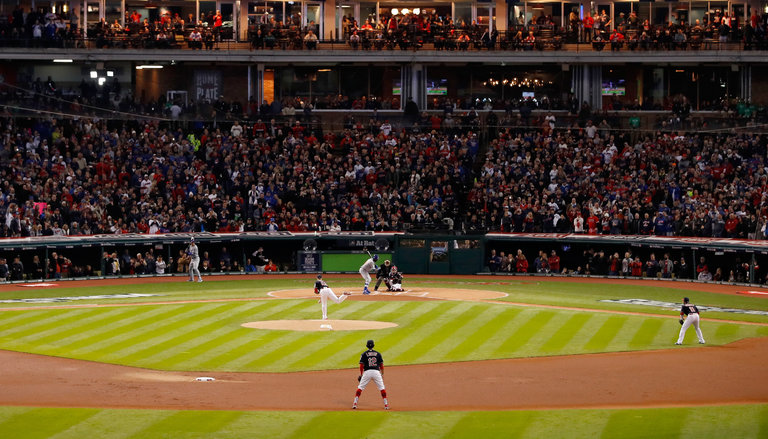 The Cubs are the favorites to win the world series, but would it surprise me if the Cleveland Indians wins the world series? No it would not. They already won game one with a brilliant pitching performance by Corey Kluber and a gutty relief effort by Andrew Miller. No longer are he days that you can dismiss Cleveland as a woe be gone franchise or even joke that all the city of Cleveland has is the Rock and Roll Hall of Fame. The Cavaliers are champions for the first time, the Indians are in the world series and the Browns? Well…they’re still the Browns but at least now the center of the sports world is looking more and more like it is Cleveland …for now. Look at the above picture…the Indians are playing to a full house …think back to a time when the Indians could not pack the house , there was a time when teams would threaten to trade a player to Cleveland as a punishment for underachieving…not anymore! Last week we spotlighted the Indians manager Terry Francona, this week more of spotlight shines on his team. Regardless of what happens in game 2 (this entry will be posted on Friday so game 2 will be already in the books ) it is City of Cleveland’s time to shine and the spotlight is shinning brightly on …the Indians …Rave of the week!