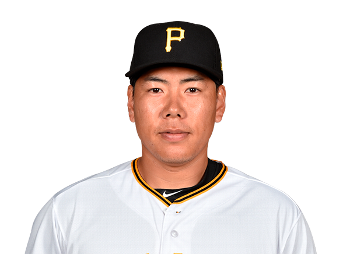 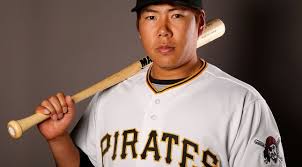 Usually a rant will be about a player’s performance on the field or a decision by a coach, manager or an executive that adversely affects a team, but this is about a players behavior off the field. According to a published report:

Pittsburgh Pirates infielder Jung-ho Kang has reportedly been arrested for fleeing the scene of a DUI accident in Korea, according to Yonhap News. Rob Biertempfel of the Pittsburgh Tribune Review has confirmed some of the details.

The 29-year-old Kang was allegedly involved in an alcohol-related accident in the early hours of the morning Friday in Korea. The accident reportedly took place at 2:48 a.m. in Seoul. Kang allegedly attempted to leave the scene, but was caught by police shortly afterward. His blood alcohol level was said to be .084 percent. The legal limit in South Korea is .05 percent. No one was injured in the incident.

Pirates president Frank Coonelly issued a statement saying the club is aware of the situation, and that the organization is “extremely disappointed” in Kang.

“We have been made aware of the very serious charges filed against Jung Ho Kang early Friday morning in Seoul, South Korea.

We are extremely disappointed in Jung Ho and in his decision process during this matter. I know firsthand how foolish and dangerous it is to drive under the influence and am most thankful that, as we understand it, no one was injured.

We will have further comment once we have been able to gather all of the relevant facts and speak with the player.”

What’s the big deal you ask? People get DUI’s right?  Ask yourself this question what right does he have getting behind the wheel of a car drunk beyond the legal limit , then making matters worse by fleeing from the police? Did that help his situation or make it worse. Moral of the story here is you never can be sure what a person whether an entertainer or athlete  is like in their personal life, we often see them in their public face, but once in while their private life comes public and it’s not such a pretty  view.