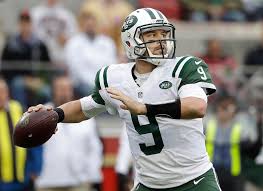 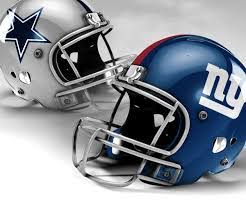 It’s not often that the local football teams (New York Jets, New York Giants) win on the same day and both stage come from behind victories. It’s not often the the two tenants at Madison Square Garden, the New York Knicks and the New York Rangers each win on the same night. It;s not something that happens often but when it does as a sports fan a New York sports fan …you have to think the stars are aligned in a rare moment. No one had any expectation of the Jets winning, and even after the win in which they were down 14 and stunk up the joint in the first half  it doesn’t improve their season, the season as a whole is lost but now we can start to see what Bryce Petty is so far …a work in progress with some upside. The Giants scored the most impressive win of the weekend , they beat their division rival for the second time this season and both Cowboy losses have now come at the hands of the Giants and …the Giants now have swept the season series from the Cowboys. The Gmen held the Cowboys to just 7 points even with a offense that didn’t set the world on fire the Giants defense came to play. Impressive win!!!! The Knicks despite Phil Jackson’s running off at the mouth to both his team and everybody else won out in LA against the Lakers, Derrick Rose Kristaps Porzingis and Carmelo Anthony did their thing with help from …Brandon Jennings. Porzings is the gift that keeps giving and the one thing Phil Jackson did right for the franchise when he drafted last season with the 4th pick of the NBA Draft. Against the Lakers Porzingis scored 26 points grabbed 12 rebounds and 7 blocks in the 6 point win.that was possibly the second most impressive win among the New York Teams that played yesterday. And lastly the New York Rangers shut out the New Jersey Devils 5-0 .