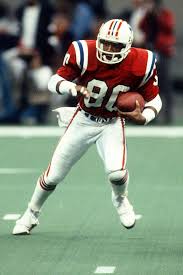 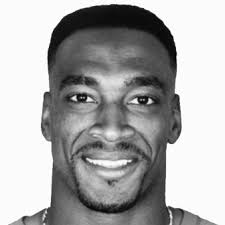 Fryar was the first wide receiver to be drafted first overall in the NFL Draft when the New England Patriots made him the top selection of the 1984 NFL Draft.

Fryar’s career is particularly noteworthy for being more productive in the later stages than early on. Fryar had his first 1,000-yard season at age 29. He went on to achieve that mark four more times and was selected to four Pro Bowls after the age of 30.

Fryar retired from the NFL in 2001 after completing 17 NFL seasons. During that time, he caught 851 passes for 12,785 yards and 84 touchdowns, along with one rushing and three punt return touchdowns. He also gained 242 rushing yards, 2,055 yards returning punts, 505 yards on kickoff returns, and 7 fumble return yards, giving him 15,594 all-purpose yards.

Fryar’s 255 played games are the most ever for a New Jersey-born player.