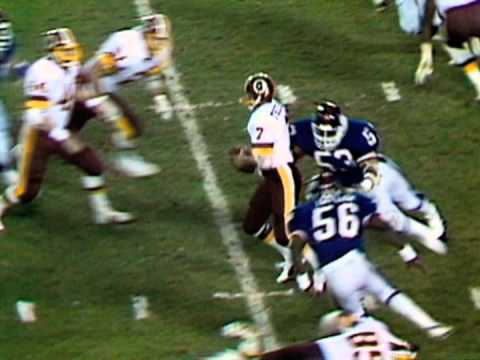 I was a little surprised that I have not done a Old School Tuesday on LT, and if you are going to talk about hardest hitters Lawrence Taylor has to be on the list. Below are videos of Lawrence Taylor’s hardest hits … Most noted for his hit on Joe Theisman which effectively ended Theisman’s career. Lawrence Taylor is the standard in which defensive players are measured. His play was the stuff of legends. Many consider Lawrence Taylor the greatest defensive  football player ever.

Smallthoughts:Old School Tuesday spotlights the one and only …Lawrence (LT) Taylor