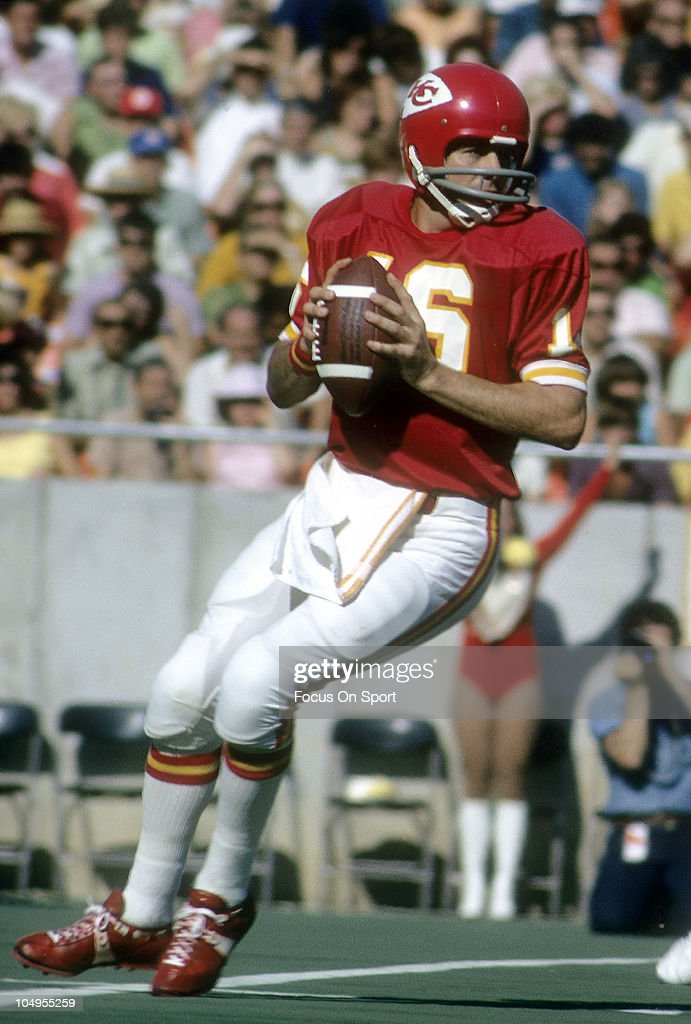 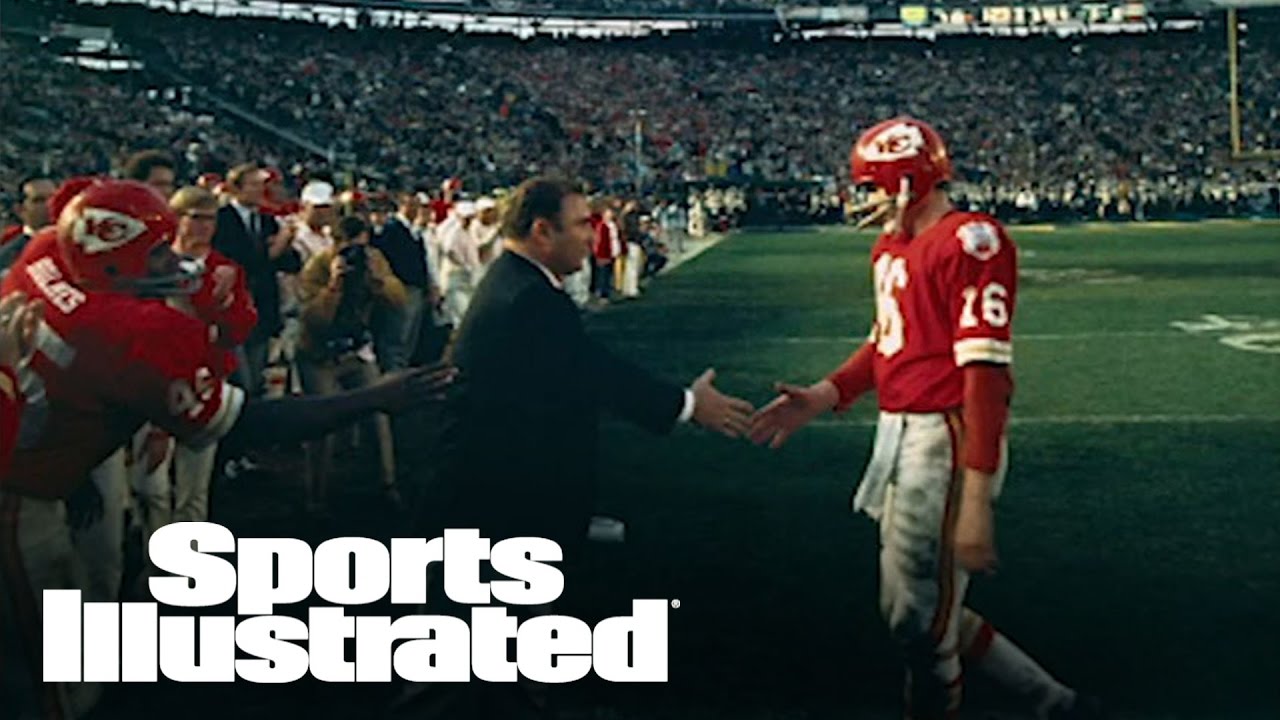 When the topic is great quarterbacks often over looked is Len Dawson.

Dawson led the Texans/Chiefs to three American Football League Championships (1962, 1966, 1969), and a victory in Super Bowl IV, for which he won the game’s MVP award. Dawson retired from professional football after the 1975 season, and was inducted into the Pro Football Hall of Fame in 1987.

If you are like me you thought Dawson played his whole career with the Kansas City Chiefs…not so he was drafted by the Pittsburgh Steelers and moved on to the Cleveland Browns before finding a home with the Chiefs and playing for Hank Stram.

In 1962, Dawson led the league in touchdowns and yards per attempt, and was The Sporting News‘ selection as the AFL MVP. He also led Dallas to the first of three league titles in a thrilling double-overtime victory over the two-time defending champion Oilers in Houston. Dawson ran a ball-control offense in the 20-17 win, and tossed a 28-yard touchdown pass to halfback Abner Haynes. The team then moved north to Kansas City and were renamed The Chiefs in 1963. Dawson was also selected by his peers as a Sporting News 1966 AFL All-League player.

A pinpoint passer, Dawson’s mobility helped him flourish in Stram’s “moving pocket” offense. He would win four AFL passing titles and was selected as a league All-Star six times, ending the 10-year run of the league as its highest-rated career passer. From 1962 to 1969, Dawson threw more touchdown passes (182) than any other professional football quarterback during that time. In 1966, Dawson led the Chiefs to a, 11-2-1 record and a 31-7 win over the Buffalo Bills in the AFL championship game, earning his team the honor of representing the AFL in Super Bowl I, the first championship game between the AFL and their NFL rivals. The NFL champion Green Bay Packers won easily, 35-10, but Dawson had a fairly good performance in the game, completing 16 of 27 passes for 210 yards and a touchdown, with 1 interception.

While he threw for more than 2,000 yards in each of the previous seven campaigns, Dawson’s 1969 season with Kansas City would be his most memorable by making a dramatic comeback from a knee injury suffered in the season’s second game. The injury was first feared as season-ending, but after missing five games, Dawson went on to lead the Chiefs to road playoff victories over both the defending champion New York Jets and the Oakland Raiders.
Smallthoughts: Old School Tuesday spotlights…Len Dawson.