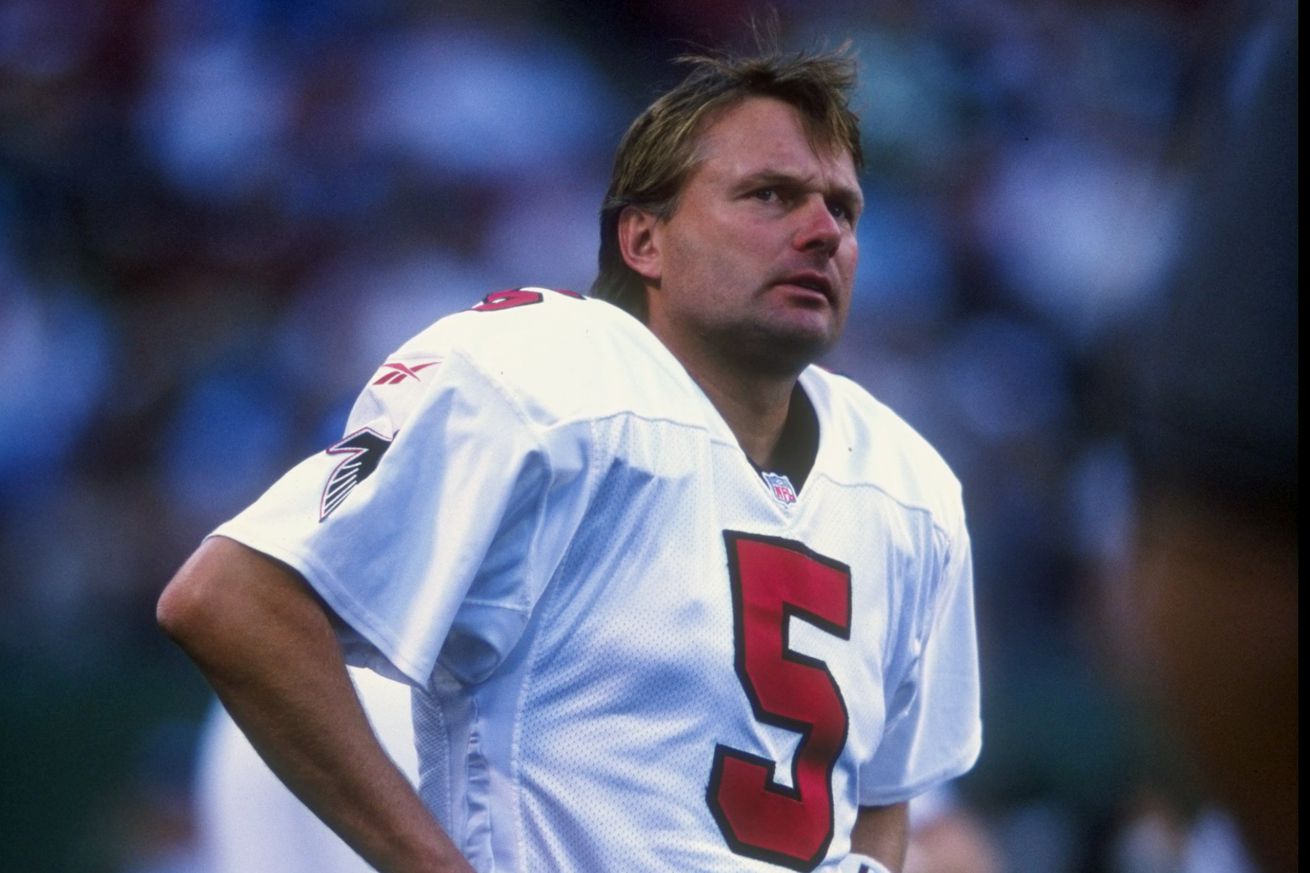 There were only 3 place kickers in the Football Hall of Fame, now there are 4 add Morten Anderson to the list. The previous three were

That is definitely quite an accomplished career. Congratulations on being inducted into the Hall Of Fame.