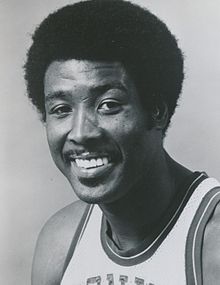 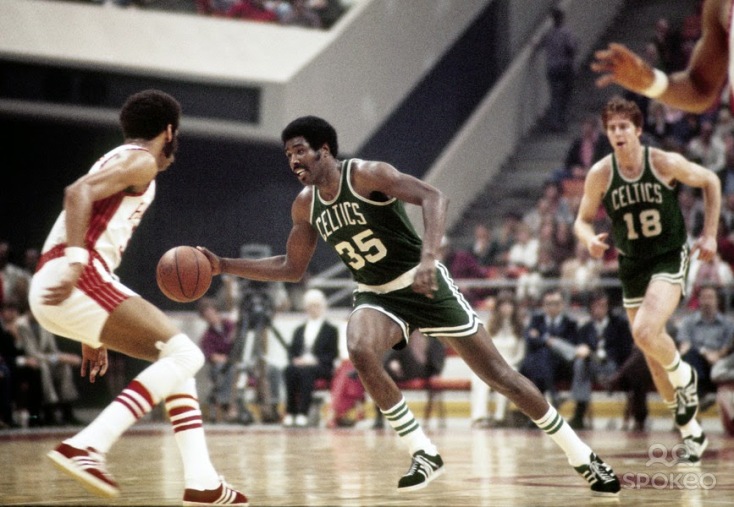 In the NBA, Silas collected more than 10,000 points and 10,000 rebounds during his distinguished 16-year career, played in two All-Star games, and won three championship rings (two with the Boston Celtics in 1974 and 1976, and one with the Seattle SuperSonics in 1979). He was named to the All-NBA Defensive First Team twice, and to the All-NBA Defensive Second Team three times.