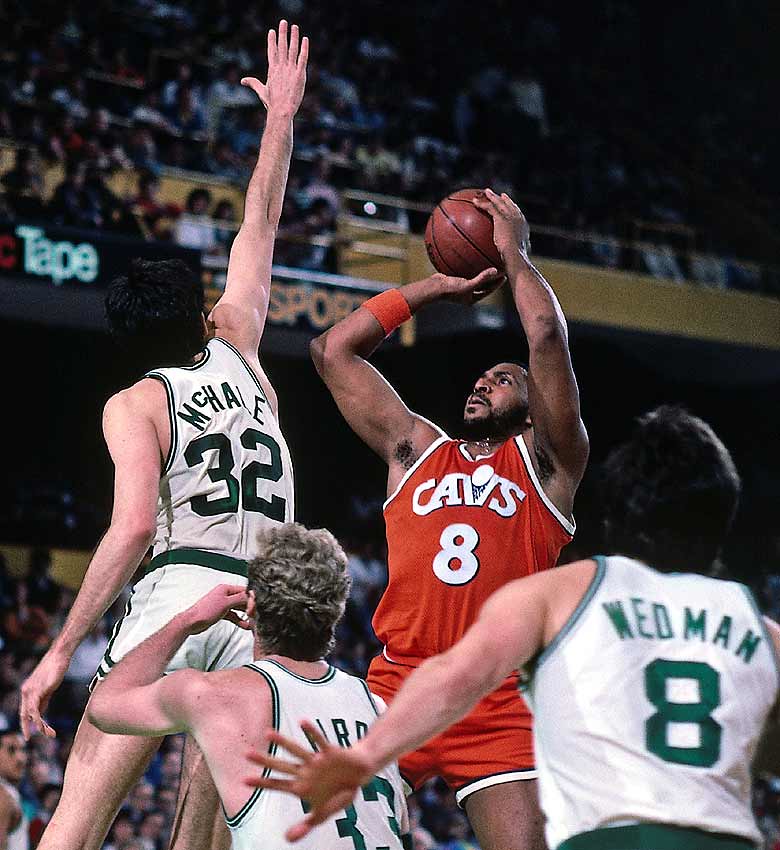 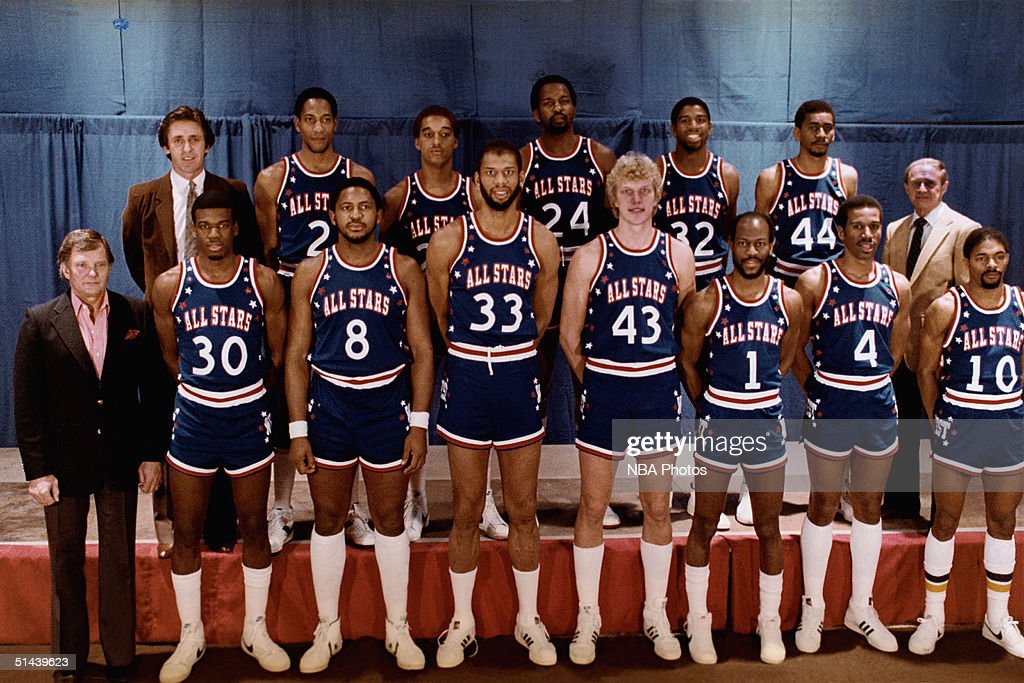 Lonnie Shelton has the misfortune in my opinion of being the center most often compared to the Knick Captain  Willis Reed size build and a nice shot made Knick fans drool at the prospect of Shelton being another Willis Reed. Shelton wasn’t Willis Reed and he had problems staying out of foul trouble which hurt his playing time but he was quick for a man his size and more than held his own.  One game I remember watching is when the Knicks played the Detroit Pistons in Detroit veteran center Bob Lanier welcomed young Lonnie Shelton to the NBA by blocking his shot, ok rookie got served right? Next time down the floor it was the youngster that got back at the veteran and blocked Bob Lanier shot in return. That showed me something.

Shelton was drafted by the Memphis Sounds (soon to become the Baltimore Claws) of the American Basketball Association in 1975 but elected to stay in college. He was then selected by the New York Knicks in the second round of the 1976 NBA draft.

Shelton stayed with the Knicks for 2 seasons, later playing 5 seasons with the Seattle SuperSonics and finishing his career playing for the Cleveland Cavaliers for 3 seasons. Shelton led the NBA in personal fouls in his first two seasons with New York. In 1979, his first season with the SuperSonics, Shelton was the team’s starting power forward and helped the SuperSonics win the NBA Finals. Shelton was one of three SuperSonics represented in the 1982 NBA All-Star Game (along with Jack Sikma and Gus Williams) and was named to the NBA’s 1982 2nd All-Defense Team.