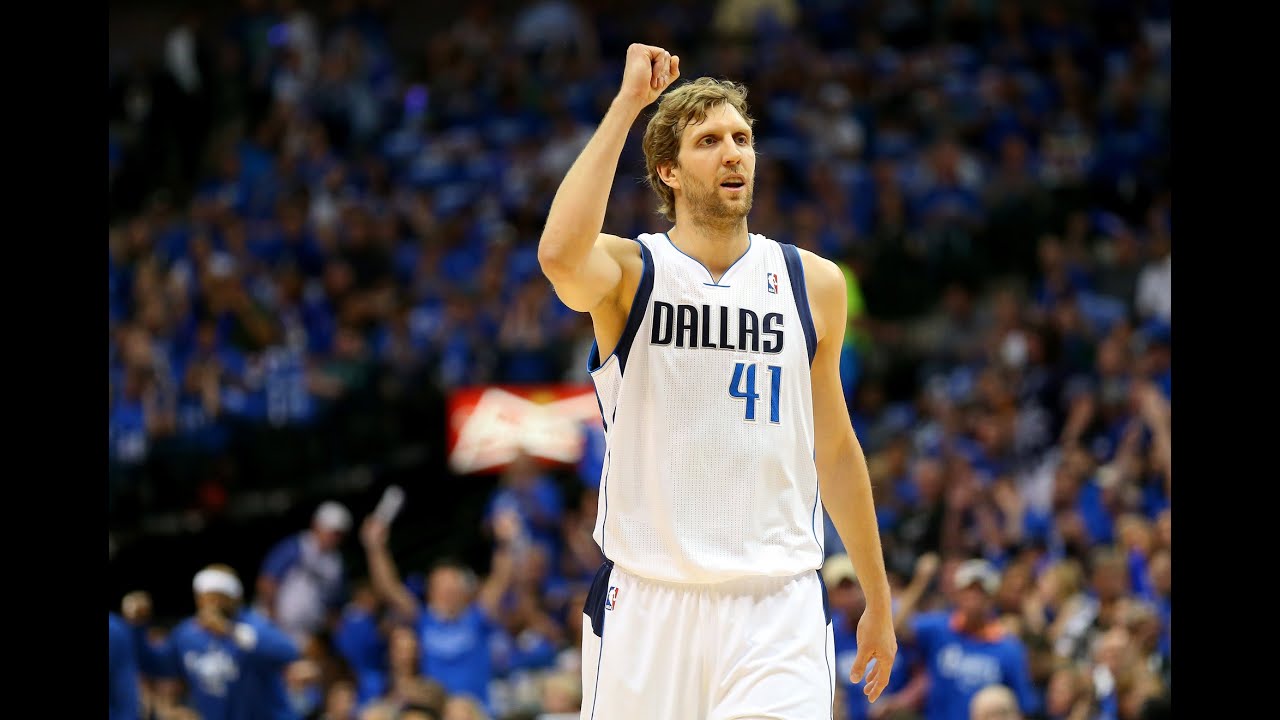 When people mention the great players around the NBA then names like LeBron James, Steph Curry, Dwayne Wade and Kawhi Leonard come to mind. Dirk Nowitzki?  Is he still playing? Who does he play for? Well in case you might not have noticed there are other great players in the league other then the ones previously mentioned. Nowitzki is among them. The Dallas Mavericks star Dirk Nowitzki became the sixth player in NBA history to surpass 30,000 career points. All of his points have come as a Dallas Maverick since 1998- present.

He is a 13-time All-Star, a 12-time All-NBA Team member, and the first European player to start in an All-Star Game,as well as the first to receive the NBA Most Valuable Player Award (2007). He scored 25 points in the mavericks win against the Los Angeles Lakers and afterwards made the following statement on tweeter:

“Huge thanks to everyone, who has reached out. I’m humbled and overwhelmed. Honored to be part of the 30k club! #old”

The win couldn’t come at a better time for the Mavericks as they are in 10th place in the Western Conference 2 games behind the 8th seed Denver Nuggets for the last playoff spot. The Mavericks are going to need Nowitzki to keep scoring  and playing at a high level if they hope to make the playoffs. But for this one night Nowitzki has his moment in the spotlight  30,000 point club.