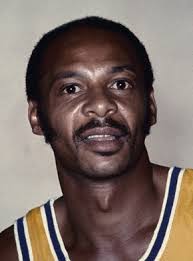 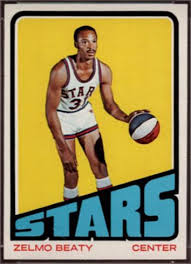 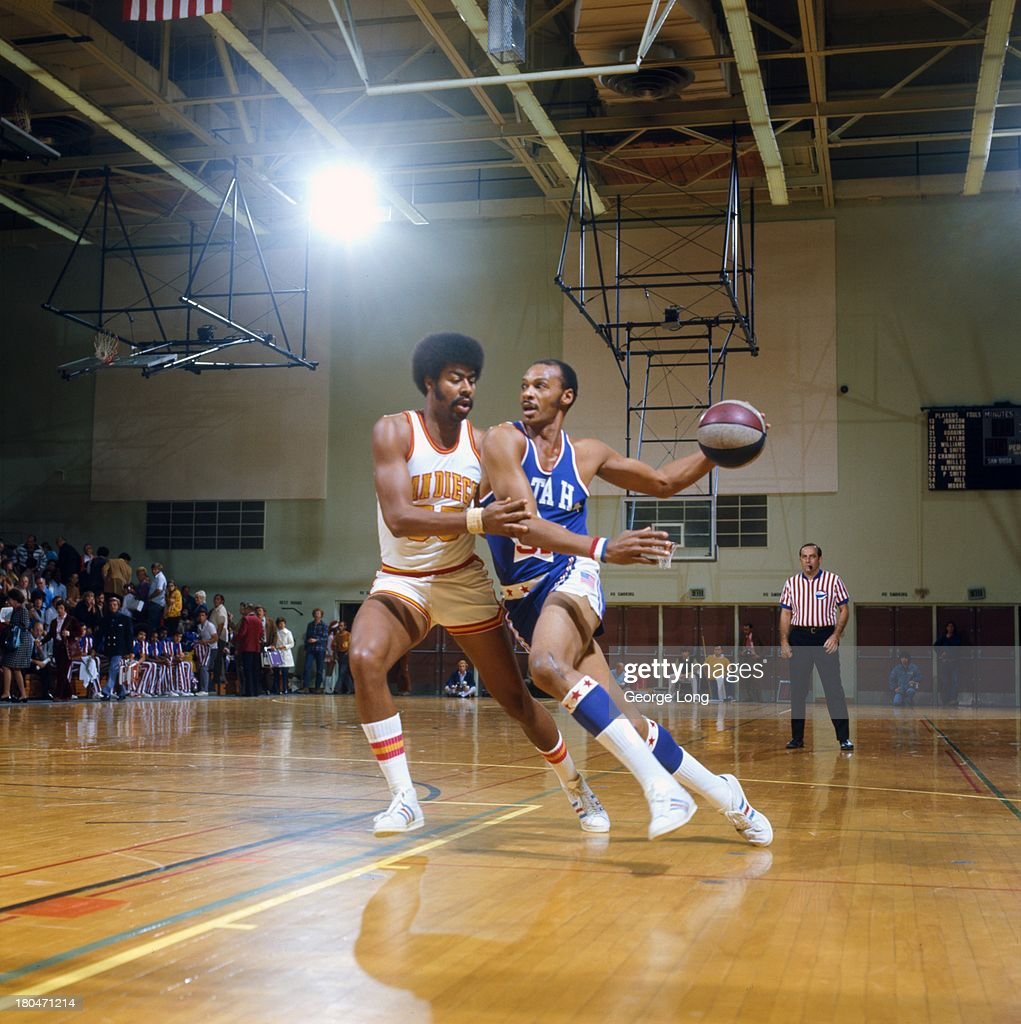 He was selected with the third pick of the 1962 National Basketball Association (NBA) Draft by the St. Louis Hawks. Beaty was named to the inaugural NBA All-Rookie Team in 1963. He averaged more than 20 points per game in three different seasons, and over ten rebounds per game in six of his seven seasons with the Hawks. A physical player, Beaty led the NBA in personal fouls in 1962–63 and 1965–66, and tied for the league lead in disqualifications during the 1963–64 season. Beaty made two NBA All-Star Game appearances in 1966 and 1968 before leaving the NBA to play in the rival American Basketball Association (ABA)
In his first season in the ABA, Beaty led the league in field goal percentage, was third in the league in rebounds per game, helped lead the Utah Stars to the 1971 ABA title, and was awarded the ABA Playoffs Most Valuable Player Award. He played a total of four seasons with the Stars, being named to the All-ABA Second Team twice and making the ABA All-Star Game three times, before returning to the NBA as a member of the Los Angeles Lakers. If you look closely on one video he was teammates with Miami Heat President …Pat Riley when Riley had a full mustache and not so slick back hair.
Smallthoughts:Old School Tuesday spotlights…Zelmo Beaty.