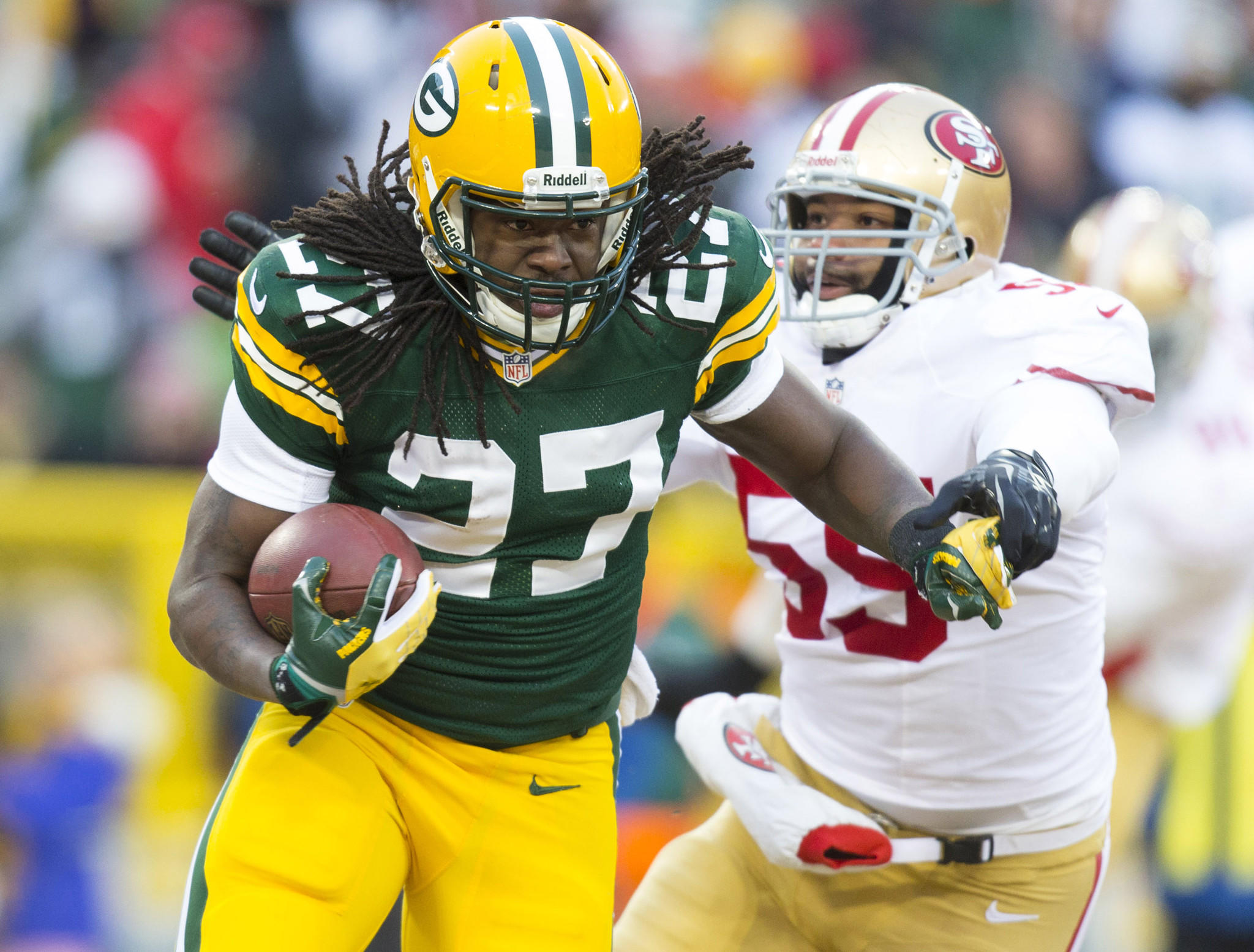 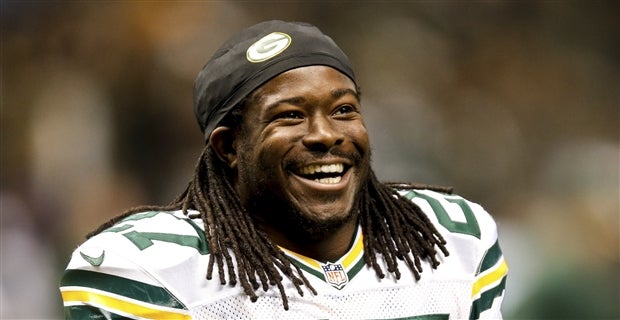 Anyone want to take a look at these stats and tell if you wouldn’t want a player like this on your team?
7× Pro Bowl (2007–2010, 2012, 2013, 2015
4× First-team All-Pro (2008, 2009, 2012, 2015)
3× NFL rushing yards leader (2008, 2012, 2015)
2× NFL rushing touchdowns leader (2009, 2015)
These stats belong to Adrian Peterson one of the best running backs in the NFL. Part of the problem is his timing. This free agent market always included until recently Eddie Lacy who signed a one year deal with the Seattle Seahawks and this is after Lacy is said to be a robust 260 pounds!!! Peterson was suspended for the 2014 season and yet in 2015 he led the NFL in rushing yards and rushing touchdowns so it’s not like he doesn’t have anything left in the tank. He is coming off a 2016 season in which the right knee had torn meniscus. On September 22, Peterson underwent successful surgery to repair the meniscus. It was also revealed that the knee had a mild LCL sprain, but it did not need surgery. Having missed most of the season he returned on December 17th against the Colts and he had six carries for 22 yards against the Colts. It’s a short sample size as how much he has left but give the guy a one year deal same like Lacy got from Seattle. At least you know Peterson won’t show up at 260 pounds like Eddie Lacy.