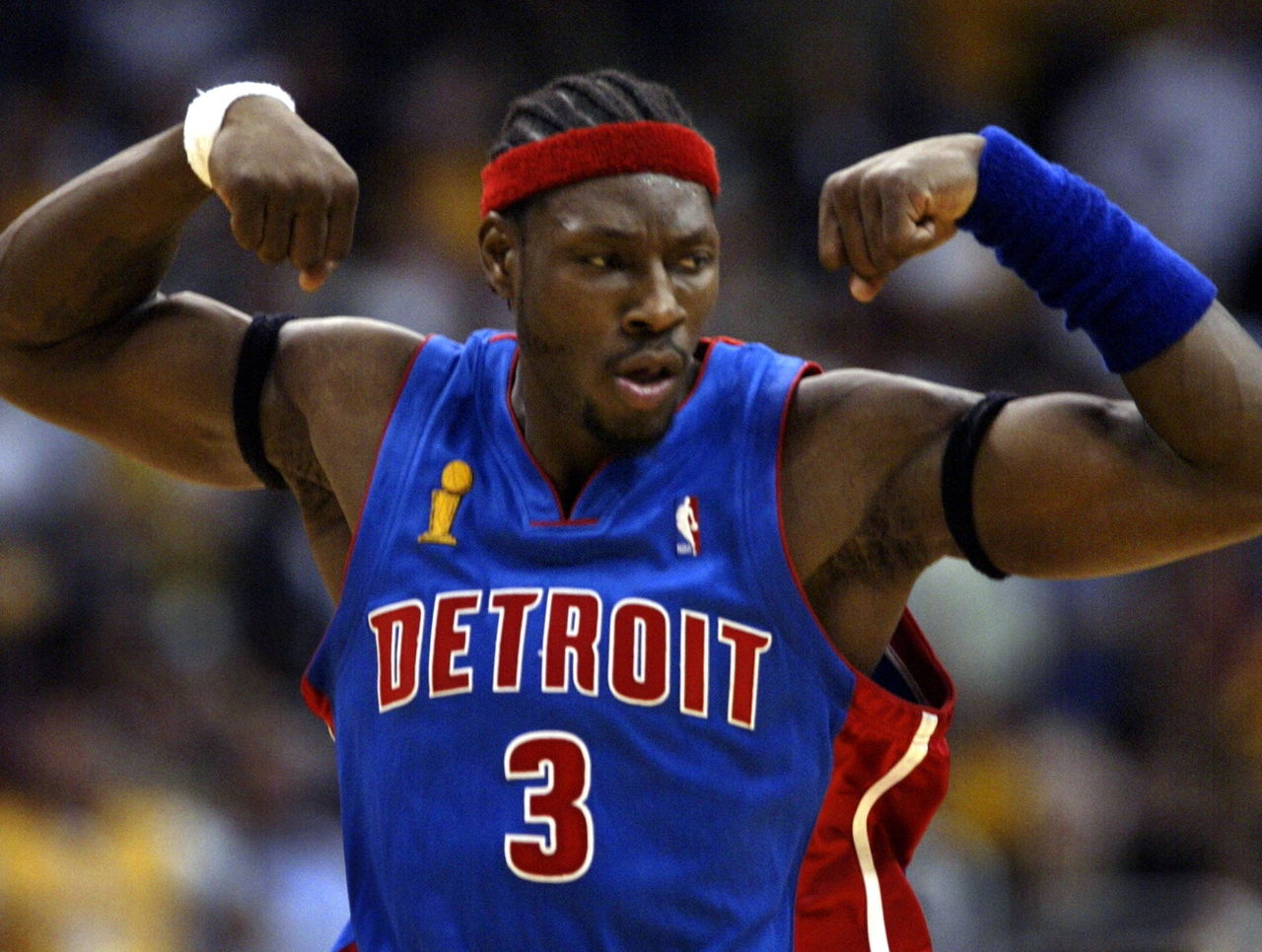 Welcome to this week’s Smallthoughts: Old School Tuesday. This week we are spotlighting the rough and rugged Power forward Ben Wallace.