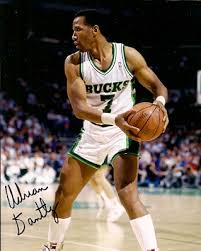 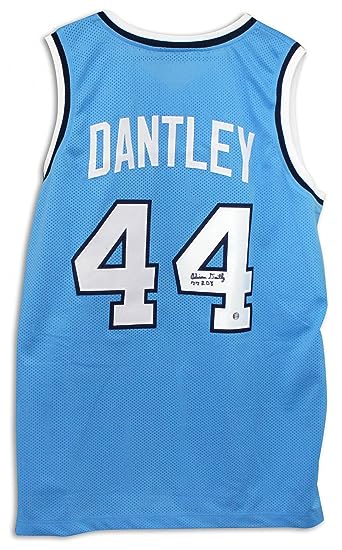 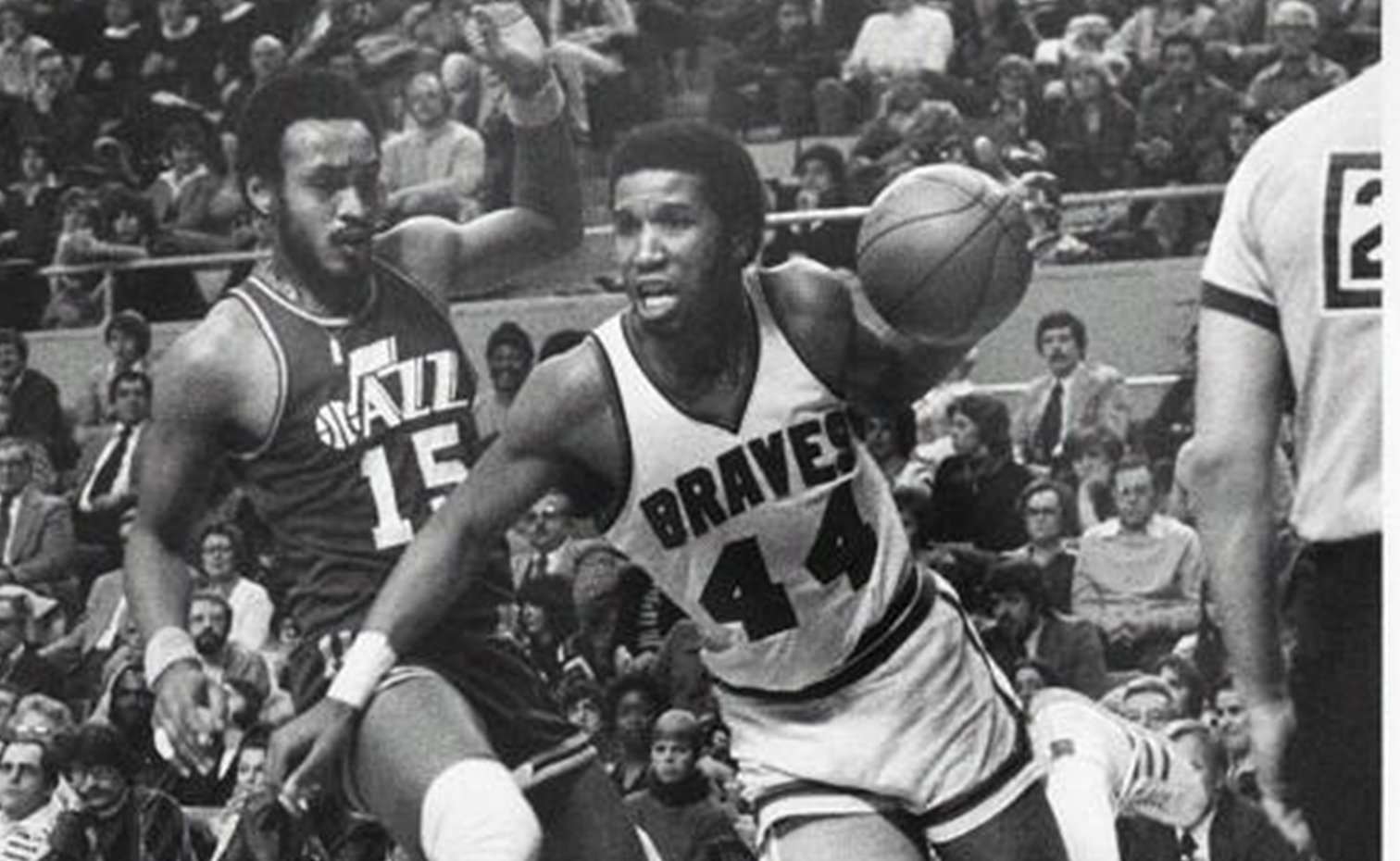 I always like Adrian Dantley’s game. He played bigger than his height and had no problem playing with the big boys underneath the basket, yet he could take you from out side as well as post you up in close.
He was well travelled and yet not respected enough for his all round game. His number 4 was retired by the Utah Jazz so go figure.
In the 1976 NBA draft Dantley was drafted sixth overall by the Buffalo Braves.( Which is now the Los Angeles Clippers.)  He became the third Buffalo player in five years to receive the NBA Rookie of the Year Award when he won it after the 1977 season.
Dantley was bounce around the league with stops in Indiana, Los Angeles (Lakers) before really settling in with the Jazz.
In Utah, Dantley reached his peak establishing his reputation as a prolific scorer, twice leading the league in scoring (in 1981 and 1984). He averaged over 30 points per game each season between 1981 and 1984, though he missed 60 games in 1983 after tearing ligaments in his right wrist. In his seven years with the Jazz, Dantley picked up all six of his All-Star appearances and two All-NBA second-team honors. Dantley’s 1980–1984 seasons include two of the top three and four of the top seven spots in true shooting percentage for players averaging at least 30 points per game.Utah traded Dantley to the Detroit Pistons after the 1986 season. Dantley was still an effective scorer but did not get as many shots with Isiah Thomas, Joe Dumars, Vinnie Johnson and Bill Laimbeer all averaging at least 10 points per game. Midway through the 1989 season Detroit traded Dantley to the Dallas Mavericks for Mark Aguirre.

Dantley played two more seasons in the NBA before retiring after a 10-game stint with the Milwaukee Bucks in 1991.

Dantley finished his career with an average of 24.3 points per game.

For his career, he shot .540 from the floor — 16th in NBA history — and .818 from the free throw line. He led the league in free throws six times and ranks ninth all-time in that category. He shares the record with Wilt Chamberlain for most free throws made in a regular-season NBA game with 28.