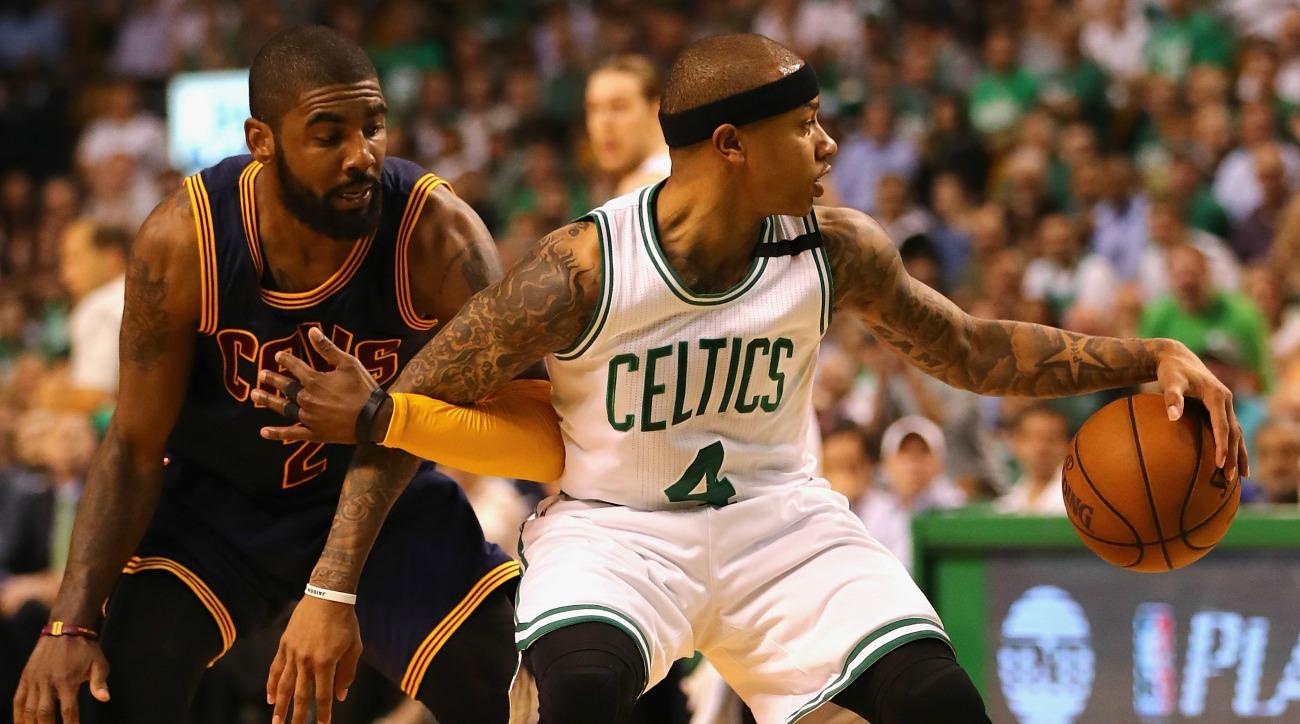 Kyrie wanted out of Cleveland, now he got his wish. Now he goes to Boston to be the man he wants to be. His scoring is what the Celtics brought him in for and now he is going to have to step up. In case you are wondering what I’m talking about …in a blockbuster trade that helps both teams…The Cleveland Cavaliers sent Kyrie Irving to the Boston Celtics for Isiah Thomas, forward Jae Crowder, center Ante Zizic and Brooklyn‘s 2018 unprotected first-round pick.

Danny Ainge had this to say about  Tuesday’s trade. “This has obviously been a roller coaster of a day for us, trading away Isaiah and Jae and Ante, especially Isaiah and Jae, who have been such a big part of our team and our success and our Celtic culture as leaders of our team. Very, very difficult day,” Ainge said. “At the same time, a very exciting time [to add] one of the best offensive players in the league.”

Ainge said that it was a very tough phone call to inform Thomas, who had emerged as the face of the franchise since arriving at the trade deadline in February 2015.”It is a high price tag,” he said. “But acquiring a 25-year-old perennial All-Star, a player that fits a timeline for us, and is a fantastic offensive player, one of the best offensive players in the league, you have to pay a heavy price.”

Looking at the big picture for Boston this was the final piece of an busy offseason that saw them draft Jayson Tatum,  and sign Gordon Hayward from the Utah Jazz.  Their core now looks more like this …Jaylen Brown, Gordon Hayward, Al Horford, Marcus Smart ,Jayson Tatum and of Kyrie Irving.

Who got the best of this deal? We won’t really know for at least two years if Kyrie is still with the Celtics if Isiah Thomas plays out this year in Cleveland and moves on and especially what the Nets unprotected 2018 pick turns out to be, that is the real wildcard in this trade. Short term Boston got the better of the trade. Long term again that depends on how things play in Cleveland with Lebron with Thomas in his walk year and what tha 2018 pick turns out to be.

The Celtics and Cavaliers open the season against each other in Cleveland on Oct. 17. That ought to be quite a night of Basketball. 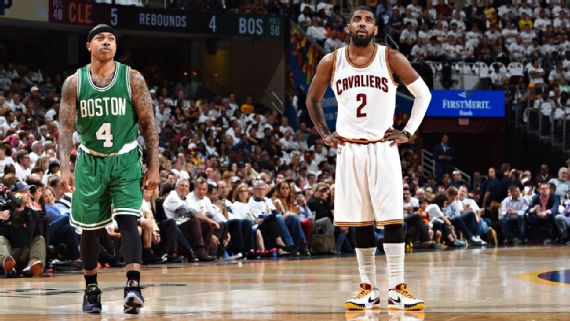