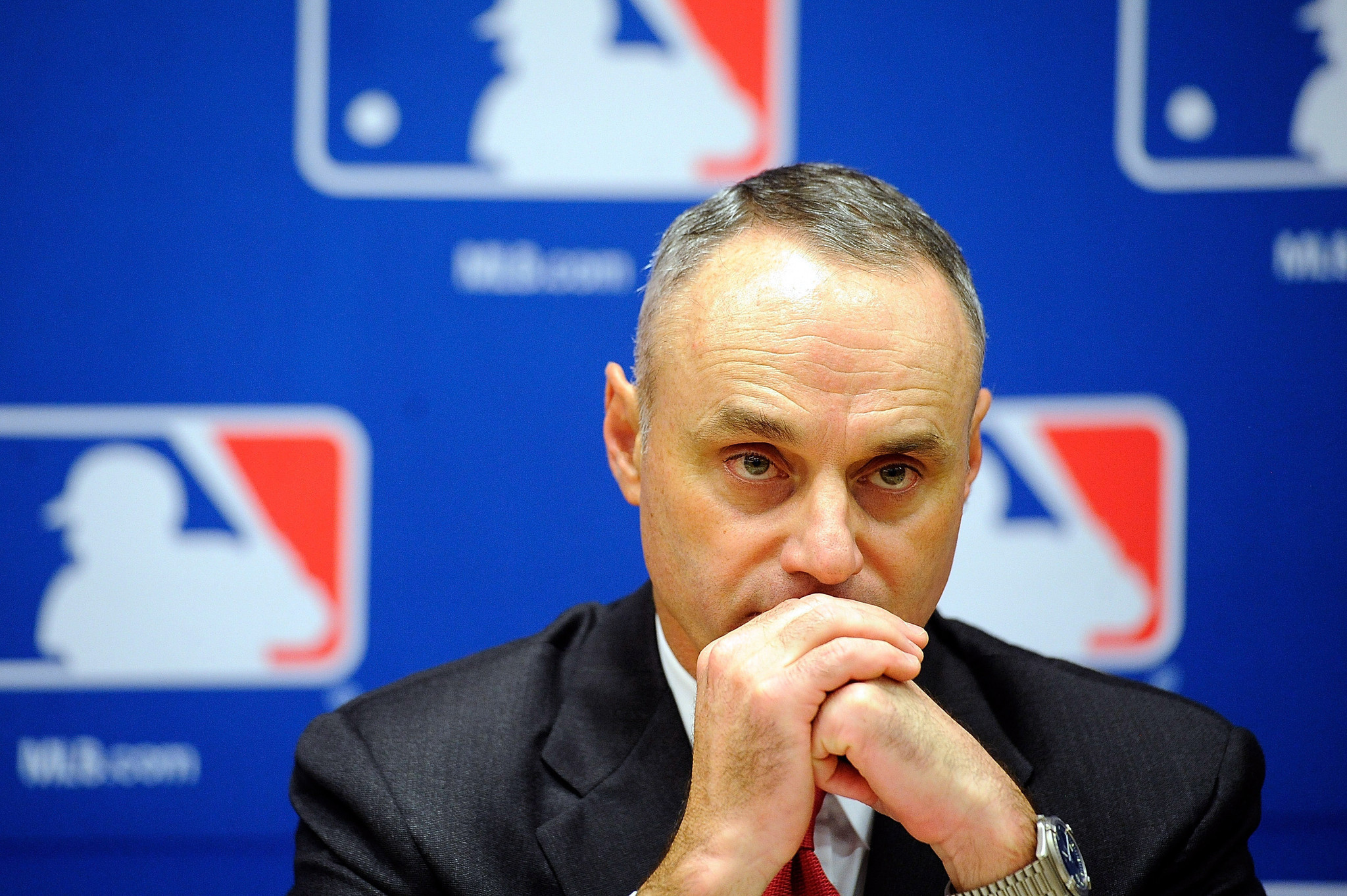 One of sports fiercest rivalries has got hot again and this time it is over one of cardinal rules of the game…stealing signs. It is usually gamesmanship when a team can pick up another team’s signs to gain an advantage on the field but apparently the Red Sox took it to another level electronically.

The Yankees have submitted evidence to Major League Baseball which they contend shows the Red Sox using an Apple Watch to steal pitch signs during a recent series at Fenway, the New York Times reports. MLB investigators subsequently confirmed the Yankees’ suspicions with the league’s own video evidence and got the Red Sox to admit to having trainers relay information from their replay staff to players using electronic devices.

Boston’s process for stealing signs and relaying to  players went like this:In the clips, the Red Sox assistant athletic trainer, Jon Jochim, is seen looking at his Apple Watch and then passing information to outfielder Brock Holt and second baseman Dustin Pedroia, who was injured at the time but in uniform. In one instance, Pedroia is then seen passing the information to outfielder Chris Young.

So what is a commissioner to do?

It is unclear what penalties, if any, Commissioner Rob Manfred will issue against the Red Sox and whether he will order a more expansive investigation to determine the extent of the Red Sox’ sign-stealing system. It is also unclear how he will proceed with the countercomplaint.

“We will conduct a thorough investigation on both sides,” Mr. Manfred said to reporters at Fenway Park, where he was present for an unrelated event. “We’re 100 percent comfortable that it is not an ongoing issue.”

Mr. Manfred said he believed he had the power to punish teams in connection with such cheating.

“And the reason for that,” he added, “is it’s just very hard to know what the actual impact on any particular game was of an alleged violation.”

When all is said and done …this just adds more spice to the rivalry that is the Boston Red Sox and the New York Yankees. Come on boys play nice!