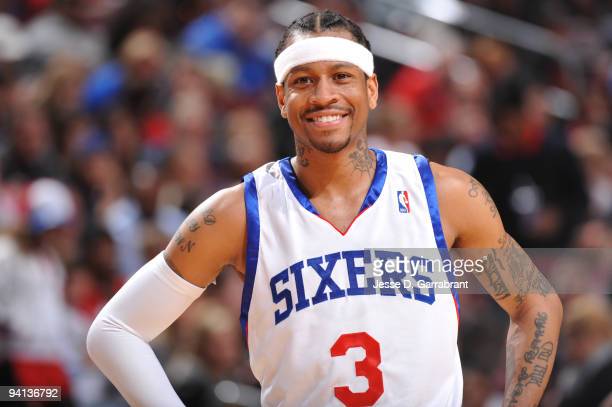 He played fearless a little man with a big man’s heart. He wasn’t big on practice, he was called on the carpet by head coach Larry Brown for missing practice in a playoff game which he responded with his now famous his famous quote… “We’re sitting here, I’m supposed to be the franchise player, and we’re in here talking about practice,” He proceed to say practice …14 times …”practice?” “We ain’t even talking about the actual game we are talking about practice” The way he played …let’s be honest A I didn’t need practice. The 11 time all-star won the league MVP in 2001 and won the all-star game MVP in 2001 and 2005. Iverson officially retired in 2013 with a 26.7 scoring average 3.7 rebounds per game and 6.2 assists per game. He was inducted in 2016 in the Basketball Hall of Fame.