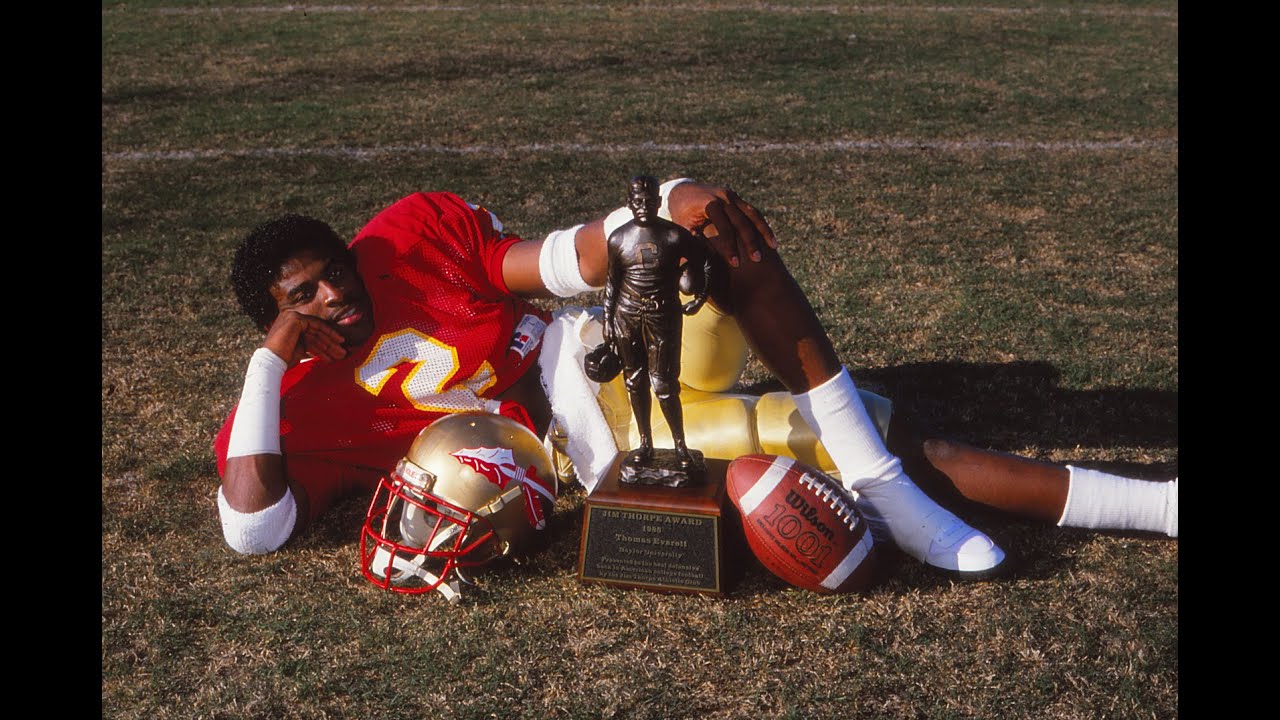 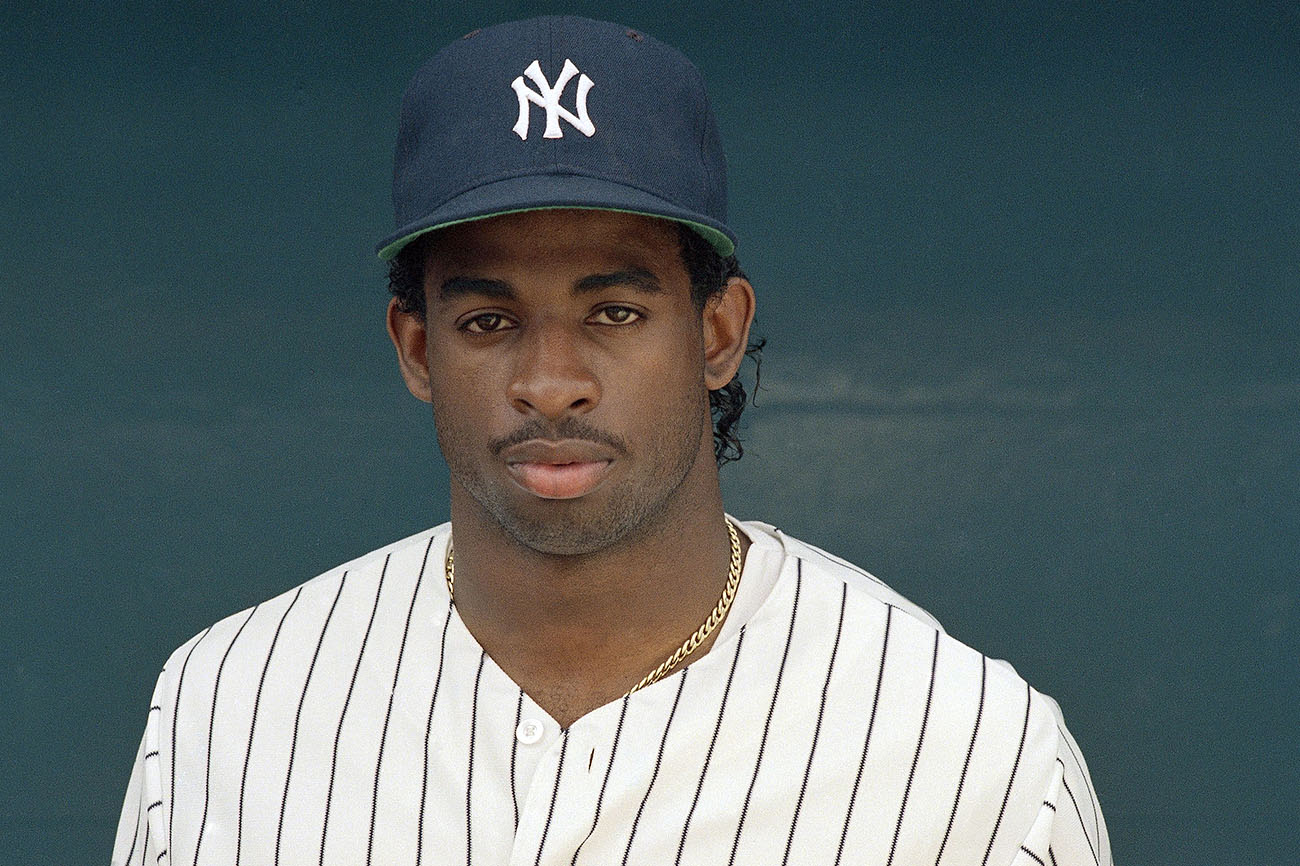 What does Charlie Ward and Deon Sanders have in common? Both played two sports at Florida State.

Best known as Prime time …Deon Sanders was considered one of the best shut down corners in he NFL in his time. To be fair though he was not the most physical corner in fact the knock was he shied away from being physical with the more physical receivers in the league. There is no denying that he was better suited for Football as opposed to Baseball where his skills were lacking.

Sanders played football primarily at cornerback, but also as a kick returner, punt returner and occasionally wide receiver. He played in the National Football League (NFL) for the Atlanta Falcons, the San Francisco 49ers, the Dallas Cowboys, the Washington Redskins and the Baltimore Ravens, winning the Super Bowl with both the 49ers and the Cowboys. He attended Florida State University, where he was recognized as a two-time All-American in football, and also played baseball and ran track.

During his career, Sanders intercepted 53 passes for 1,331 yards (a 25.1 yards per return average), recovered four fumbles for 15 yards, returned 155 kickoffs for 3,523 yards, gained 2,199 yards on 212 punt returns, and caught 60 passes for 784 yards. Sanders amassed 7,838 all-purpose yards and scored 22 touchdowns: nine interception returns, six punt returns, three kickoff returns, three receiving, and one fumble recovery. His 19 defensive and return touchdowns was an NFL record (now held by Devin Hester). In the postseason, Sanders added 5 more interceptions, as well as 3 receptions for 95 yards, 4 carries for 39 yards, and two touchdowns (one rushing and one receiving). He was selected to eight Pro Bowls and won the NFL Defensive Player of the Year Award in 1994.