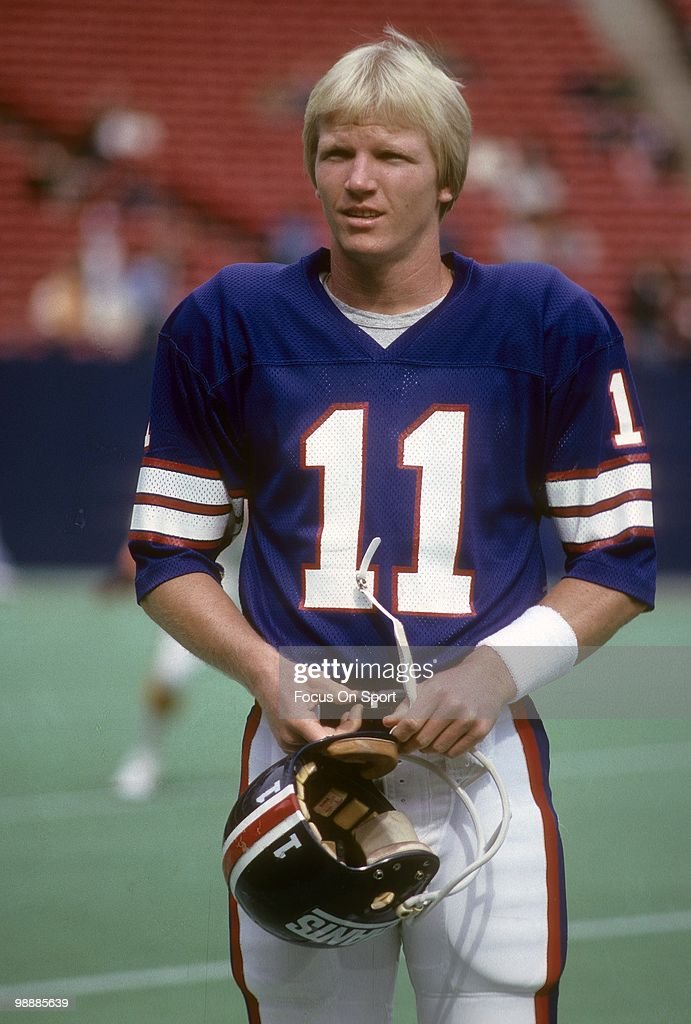 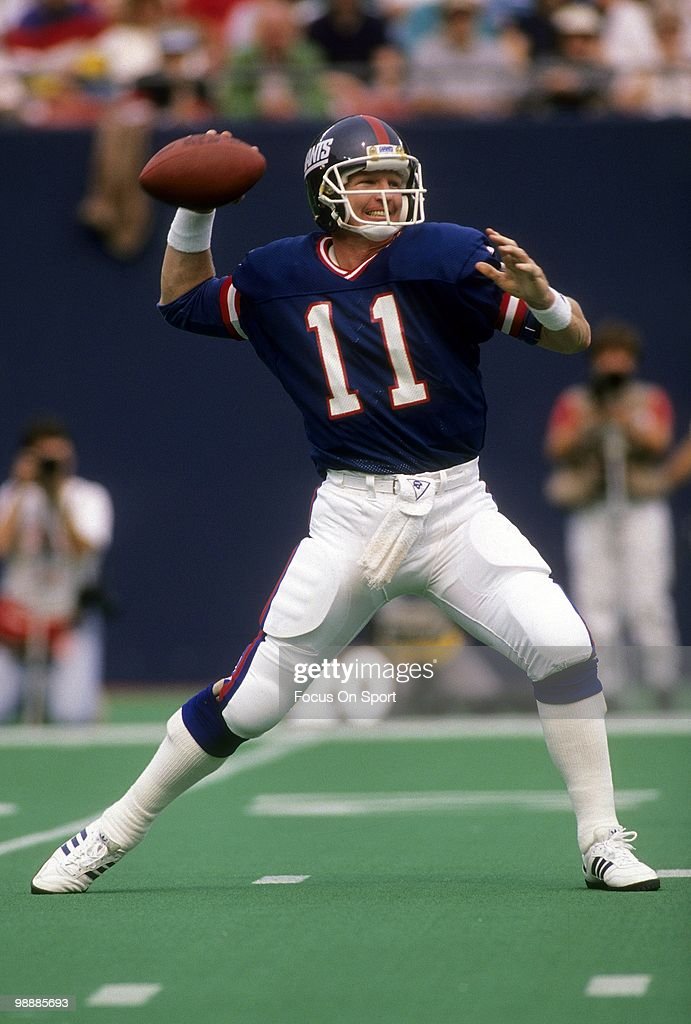 For you Giants fans if this season doesn’t do it for you perhaps we can travel back in the past and remembere Giants who played with pride. In this case Phil Simms. Current generation of football fans know Simms the commentator, but he really did play for the Giants and was very good. At the time when he was drafted no one heard of Simms in fact Gianst mocked the team for the pick in the 1979 NFL Draft. But the Giants and Simms would end with the last laugh. Simms was named Most Valuable Player (MVP) of Super Bowl XXI, after he led the Giants to a 39–20 victory over the Denver Broncos and set the record for highest completion percentage in a Super Bowl, completing 22 of 25 passes (88%). He also was named to the Pro Bowl for his performances in the 1985 and 1993 seasons.