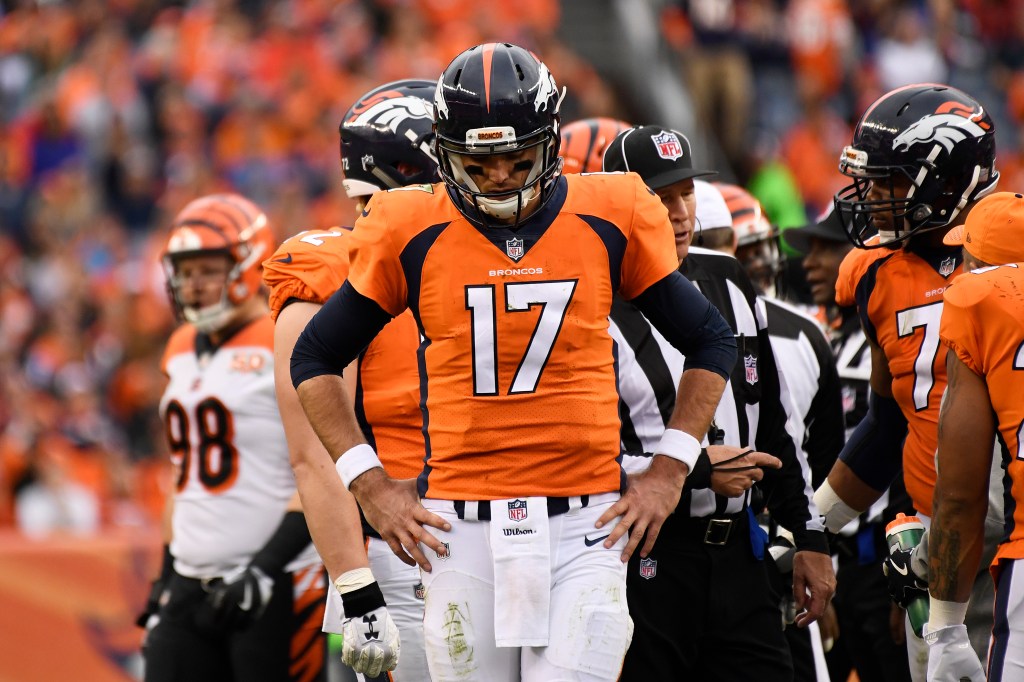 Things have gone real bad for the Denver Broncos. How bad ? The Broncos released a former draft pick, cornerback Lorenzo Doss, on Thanksgiving for being late for a meeting, and practice hours later featured two skirmishes, including one with cornerback Chris Harris Jr. and rookie wide receiver Isaiah McKenzie.

They have been called “a little bit soft” by president of football operations/general manager John Elway, fired offensive coordinator Mike McCoy and benched their second quarterback of the season to give Paxton Lynch the start Sunday against the Oakland Raiders.

They are a mess and when was the last time you saw this kind of drama from the Broncos? You have to think the Broncos will be in the market for a new quarterback in the off season which would lead one to believe Kirk Cousins will be on their radar, which makes Paxton Lynch a moot point especially if he doesn’t play well. But the Broncos problems this season run deeper than just the QB. Question is will their problems cost the head coach Vance Joseph his job as a one and done coach?