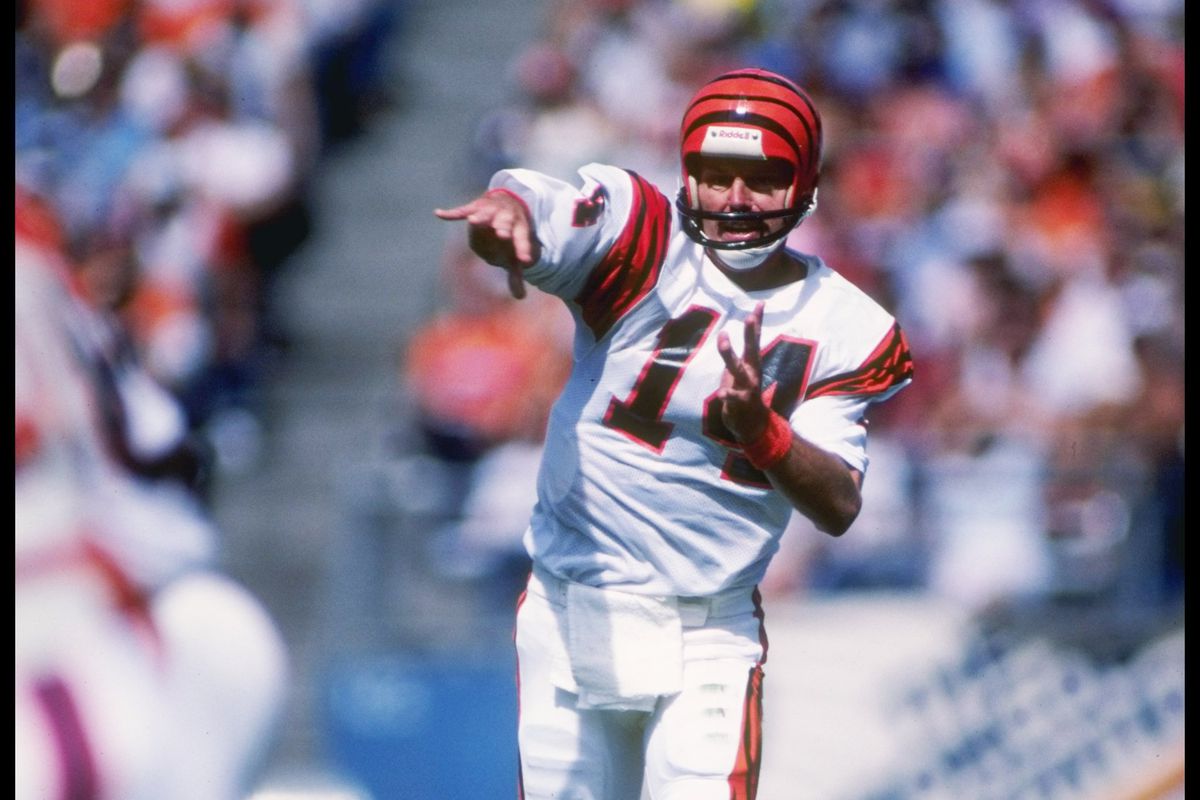 When you think of all time great quarterbacks…why doesn’t the name of Ken Anderson ever come up? Ken Stabler …no problem Terry Bradshaw …no problem  both played in the same time frame as Ken Anderson both received more recognition than Anderson. But for you stat freaks check these numbers out about Ken Anderson: