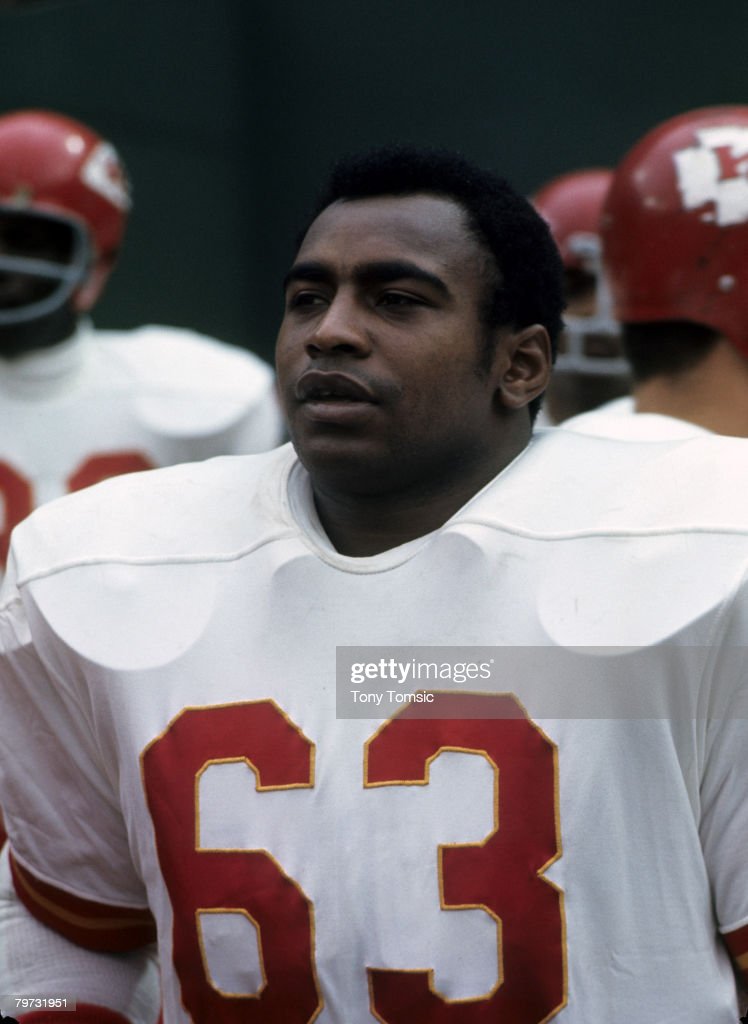 Lanier was known as Contact, a name coined by Chiefs’ teammate Jerry Mays in 1967. As Lanier remembered: “Since I unfortunately followed the style of tackling that we were taught at that time – that was to use your head first of hitting players in the middle of their body. It was done in a rather aggressive manner”.

While renowned for his hitting ability, Lanier was also fast, agile and disciplined, finishing his career with 27 interceptions and 15 fumble recoveries.