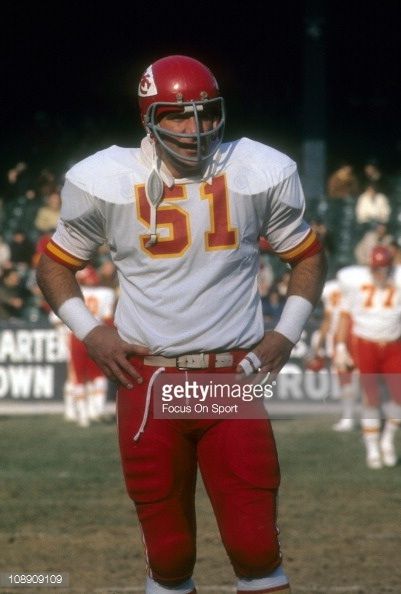 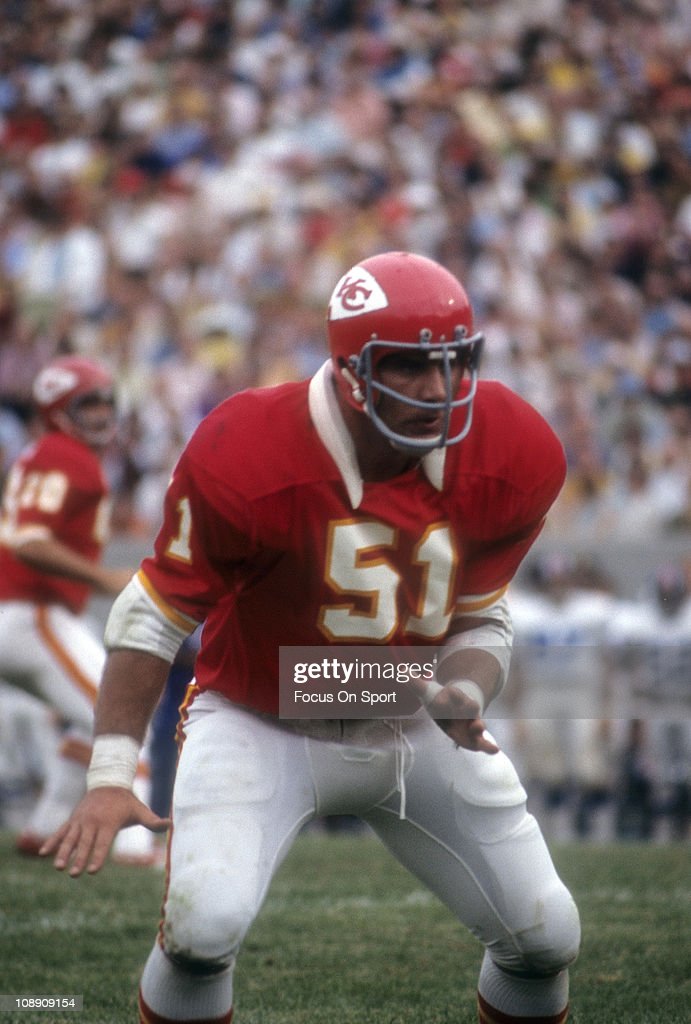 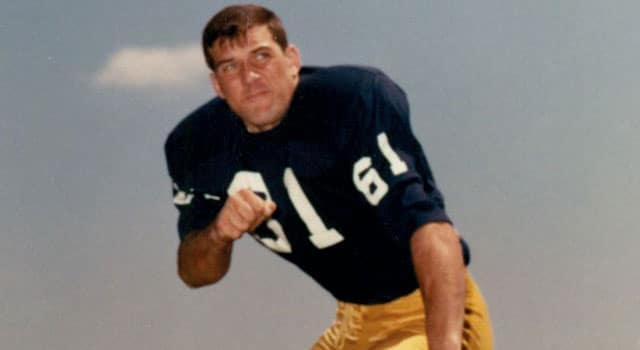 From 1967 to 1977, Lynch was a right outside linebacker, playing alongside middle linebacker Willie Lanier and left outside linebacker Bobby Bell, both Pro Football Hall of Famers. These linebackers were important elements to lead the Chiefs’ defense in their 1969 championship season, en route to winning their first and only AFL-NFL World Championship (Super Bowl IV).

Lynch finished his career with 17 interceptions and 14 fumble recoveries. He scored 1 touchdown and was selected to play in the 1968 AFL All-Star Game. In 1990, Lynch was inducted into the Chiefs’ Hall of Fame.