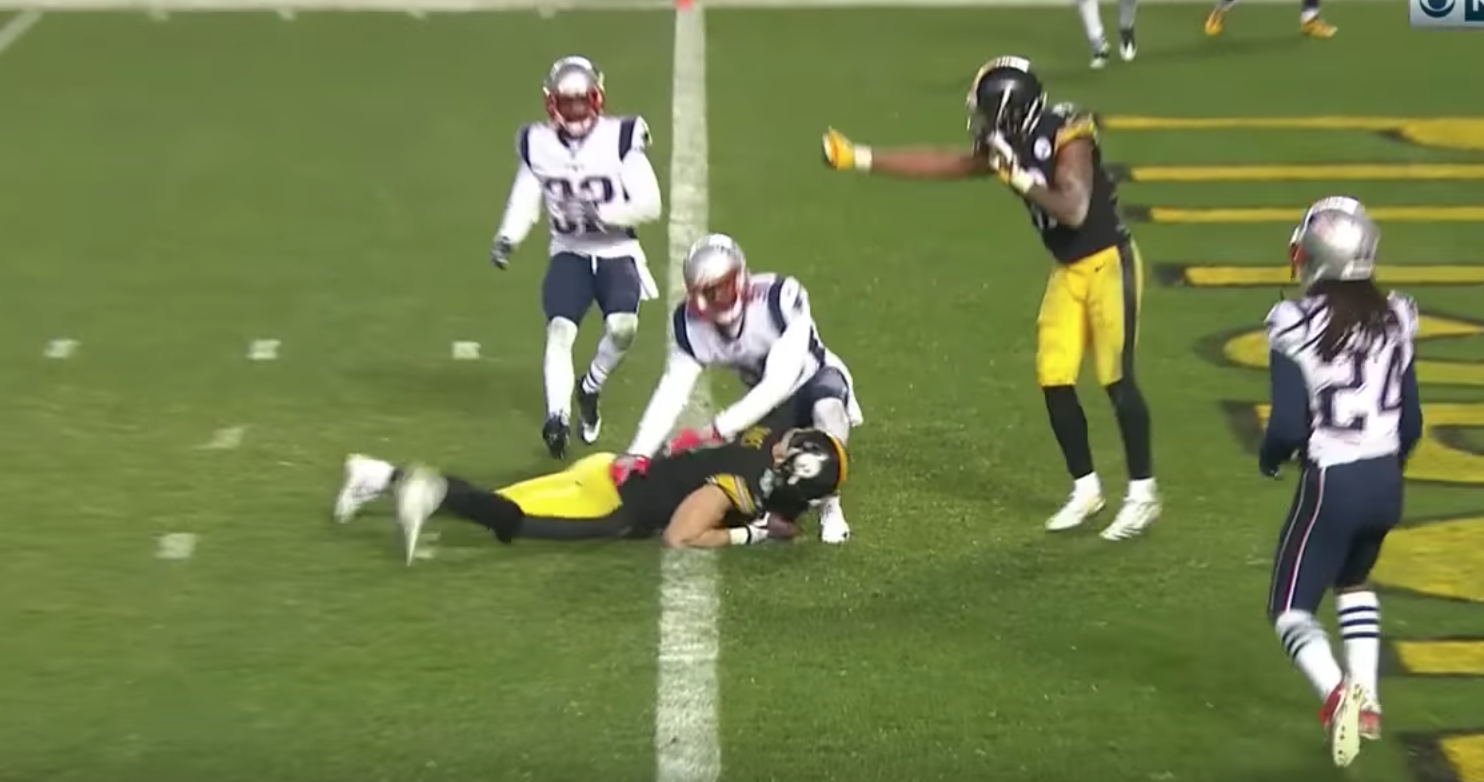 Can anyone explain to me when is a catch a catch? This was a catch and yet it was overturned which tipped the scales in favor of the New England Patriots. This was the turning point of the game. The NFL rule about the player surviving the ground after this kind of catch was and is wrong. This isnt the first time this has happened this year but this has to stop. Surviving the ground? who made that rule? Crazy!!! makes no sense. The Patriots have had this run in their favor earlier this season vs the New York Jets, while it wasn’t the game changing call this was it shows how flawed this rule…time to change this rule.