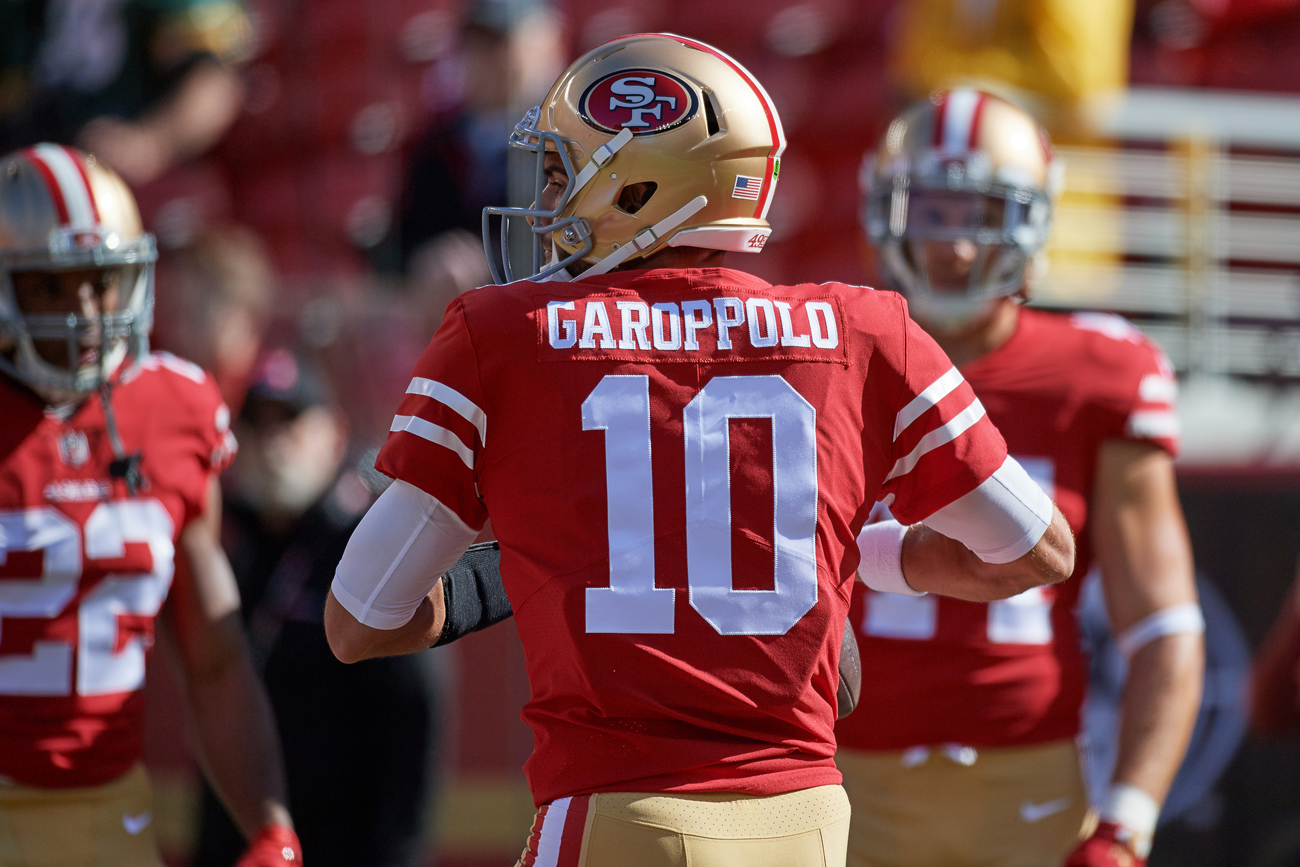 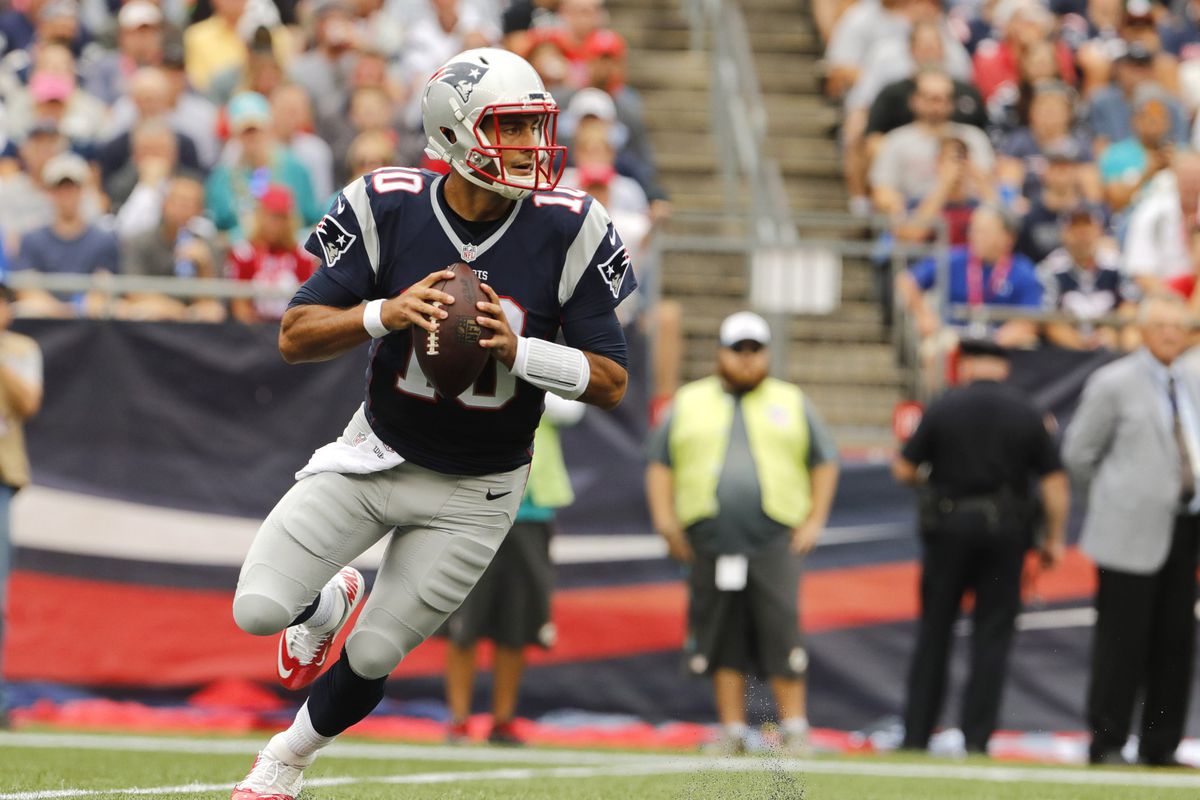 The 49ers 2017 season is actually two seasons …before Jimmy Garoppolo and now after Jimmy Garoppolo. They won only one game before he came in a trade with the New England Patriots.Since Garoppolo became the starter, the Niners have won four in a row. Two of those wins came against quality opponents, the Titans and Jaguars.

The Niners only gave up a second-round draft pick to acquire their franchise quarterback, a steal for the organization. What was the Patriots thinking? Once Brady is done who is his replacement? Not Garoppolo. He was being groomed to replace Brady, how quickly things have changed now he is 49ers franchise quarterback and has showed he was worth trading for. With Garoppolo in place the 49ers can put other pieces together to make the 49ers a winning franchise again.