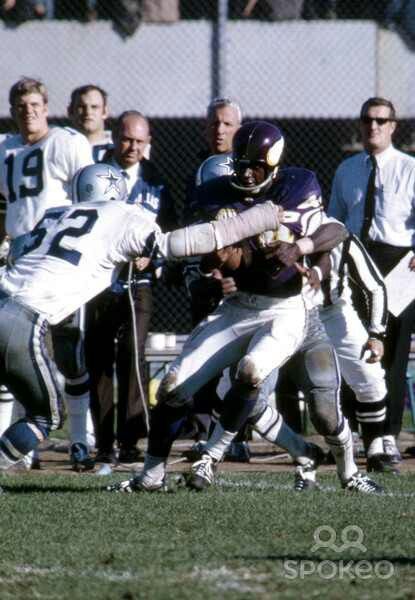 Washington played for the Minnesota Vikings (1967–1972) and the Denver Broncos (1973–1974). He wore #84 for Minnesota and Denver.He was drafted in the first round by the Minnesota Vikings in 1967 NFL Draft, along with college teammate, running back Clinton Jones and future Pro Football Hall of Fame inductee Alan Page, a defensive end from the University of Notre Dame. As a rookie, Washington averaged 29.5 yards per reception. In 1968 he caught 46 passes. In 1969 he had 821 receiving yards and 9 touchdowns. Washington made the Pro Bowl in 1969 and 1970. He played in Super Bowl IV (1 catch for 9 yards) after the 1969 NFL season. The Vikings were upset by the Kansas City Chiefs, 23-7, on January 11, 1970 at Tulane Stadium, in New Orleans.