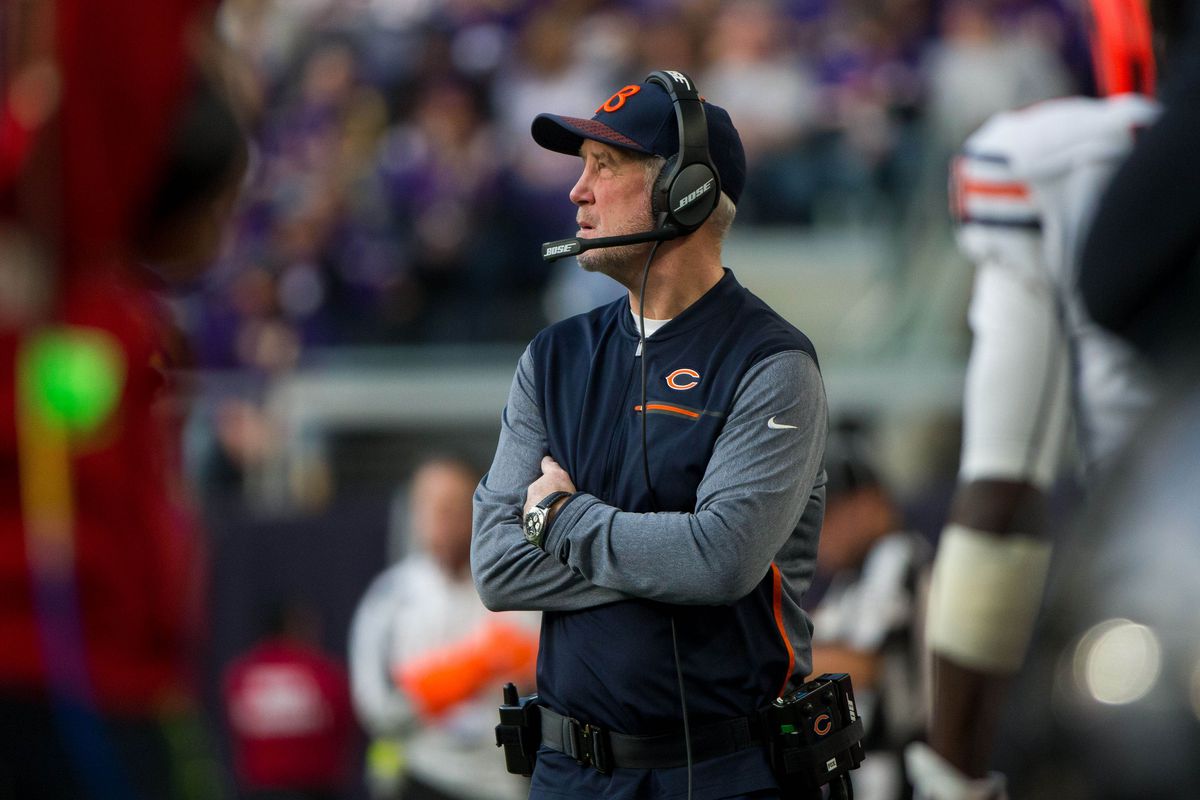 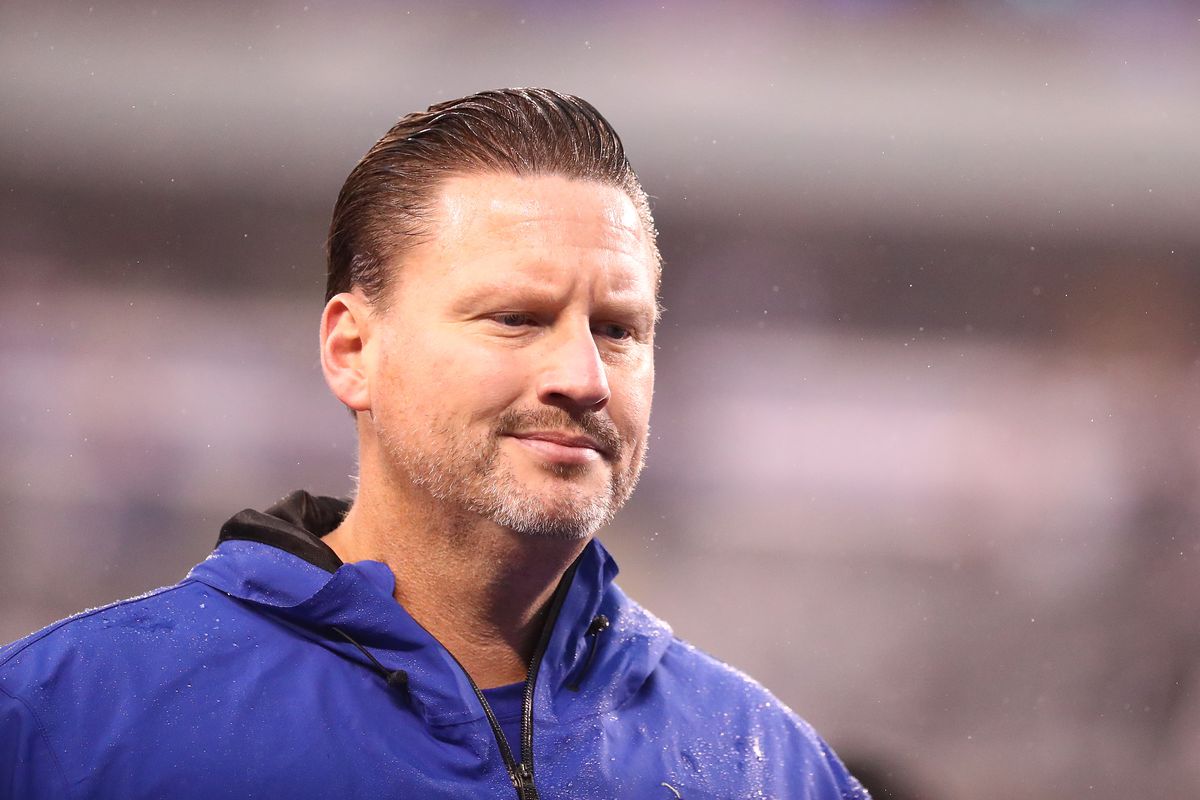 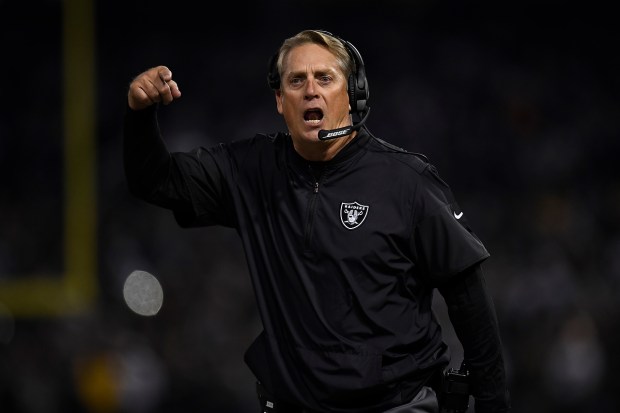 The final regular season game of the NFL season is met with two emotions …Joy because your team is going to the post season and dread because you didn’t make the post season and most likely your coach is going to be fired.The last game is followed by Black Monday when head coaches and their staffs are dismissed and this Monday was no different …Chuck Pagano in Indianapolis was fired, John Fox in Chicago, Jim Cardwell in Detroit and Jack Del Rio in Oakland and the Giants have a opening for head coach since they fired Ben Mc Adoo a month ago. The survivors that didn’t make the post season …Todd Bowles who got a 2 year extention …after back to back 5-11 season, Hue Jackson who finished 0-16 this season and has only one game in the past two years and Marvin Lewis who teams seem to always underachieve in the playoffs left fans and media types scratching their heads as to why they are still in their current jobs.

Hue Jackson in Cleveland is in a dysfunctional situation. They have the one number pick in the draft and in need of a quarterback , yet they were in this position before and how did they fare if they are back here again? I know media types in New York are split on why Bowles is back most were in Bowles corner others wanted him out when he first got hired…my thought…he should have been gone but it’s alittle more complicated he was hired along with the General manager Mike Mac Caganan so the thought is if one goes they both go. But what was the rush to extend either one. Let them do what players do all the time play out the last year of their contract before making a decision. The other factor that no one seemed to mention is that ok say you fire a coach unless you have someone lined up like Oakland has with Jon Gruden where are you going to get a better coach for your team? All you are doing is hitting the reset button.Too often hitting the reset button in sports create a toxic environment where no one wants to come to your team no one wants to be drafted even free agents who will go where the top dollar is offered will refuse to go.  So it will be interesting to see how these teams hire their next coach, are these hires any different from the coaches that were fired? As for the Hue Jacksons of the NFL it can’t get any worse can it? Or will it?