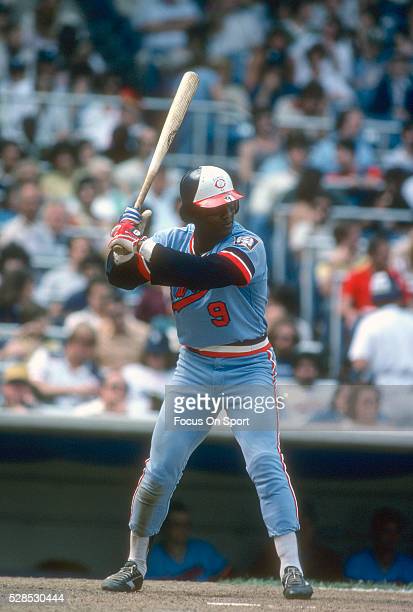 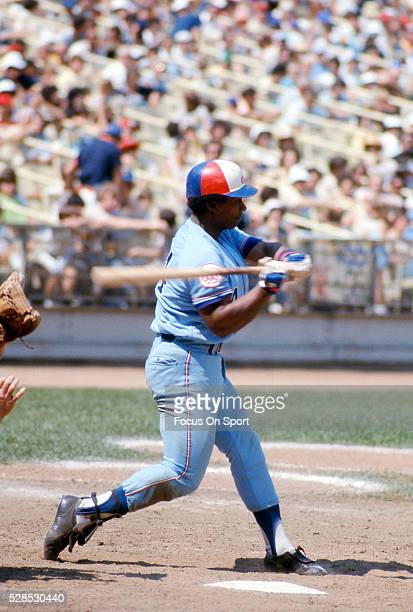 At the age of 7 his youth baseball manager started calling him “Bombo”, which meant “fly ball,” and the nickname stuck.

Bombo Rivera signed with the Montreal Expos in 1970. During that first season in the Expos’ farm system, while playing for Bradenton, Rivera and his teammates took a trip to see the major league club play. The game was against the Pittsburgh Pirates, and Rivera finally got to see his idol Roberto Clemente play in right field.

From 1977 to 1986, Rivera played his Puerto Rican winter ball with the Mayaguez Indians. During the 1977–1978 season, Mayaguez won the Puerto Rican league championship and Caribbean Series in Mazatlán, Mexico, with a record of 5–1. Rivera was an important part of the team that he calls the best he ever played with in Puerto Rico. Other players on that championship team included major leaguers Jim Dwyer, Ron LeFlore, José Morales, Iván DeJesús, Ed Romero, Rick Sweet, Willie Hernández, Danny Darwin, and Kurt Bevacqua. Rivera was named to the series All Star team.

After several seasons in the minors, Rivera made his major league debut in 1975 with the Expos. After playing just five games in the majors for Montreal that season, he spent the entire season in the majors in 1976, splitting time in left field with several other players, including Pepe Mangual, Del Unser, Mike Jorgensen, and Jerry White. In 68 games that season, Bombo batted .276. He spent the entire 1977 season back in the minors, and in October his contract was sold to the Minnesota Twins.

Though Bombo Rivera was signed by the Kansas City Royals shortly after his release by Minnesota, he didn’t log much more playing time in the majors, adding only five games to his career total, all in 1982. He was released the following spring.

His best professional season, came in Japan with Kintetsu Buffaloes in 1985 and 1986 where he hit 37 home runs over the course of the two seasons, 31 of those in ’85. He was released by the team in 1986 due to a hamstring injury.

Though Bombo Rivera was signed by the Kansas City Royals shortly after his release by Minnesota, he didn’t log much more playing time in the majors, adding only five games to his career total, all in 1982. He was released the following spring.