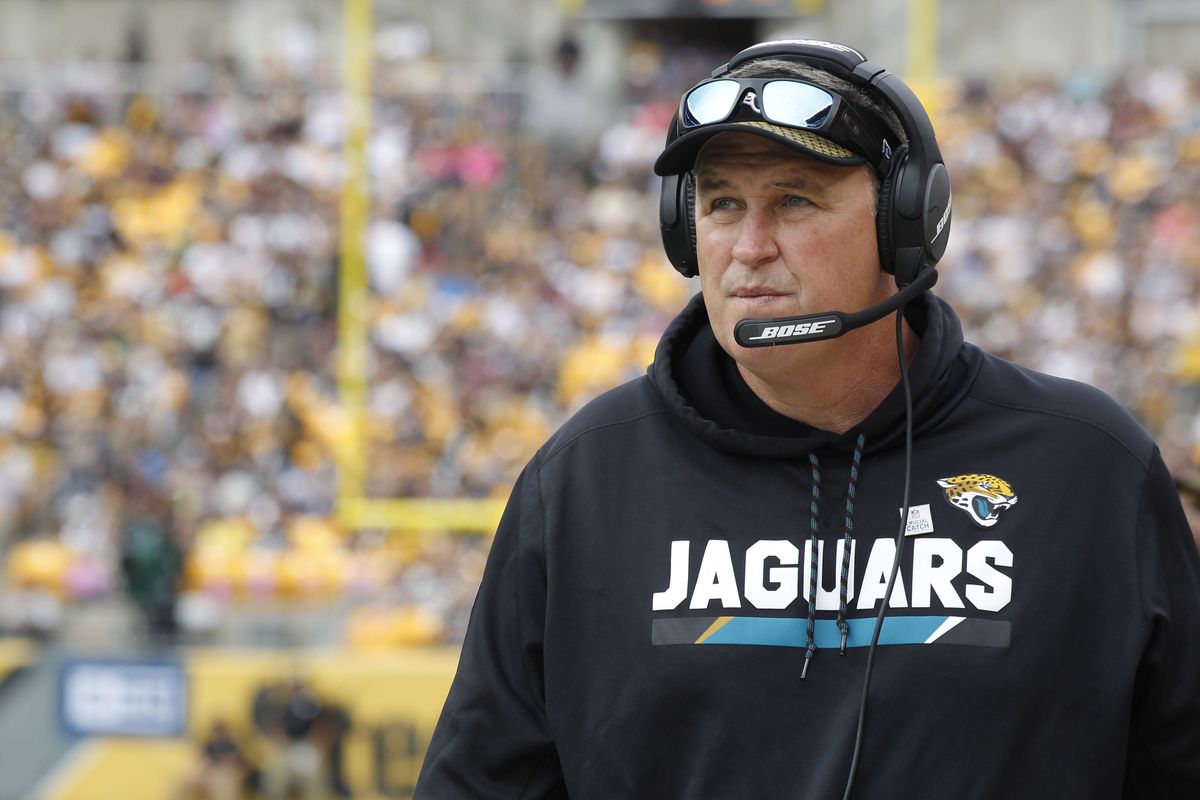 I get that everyone is shinning on Doug Marrone for getting past the Steelers. But this idea that the New York Jets missed out on this great opportunity to hire Doug Marrone as if he was the next Bill Parcells or Don Shula is ridiculous. First he chose to walk away from Buffalo when there was a change in ownership. Second say what you want about Woody Johnson (Jet Owner) but he wanted to expand his coaching search beyond just Marrone and based on his Buffalo resume I would have expanded the search too. At the time I recall some of New York’s media being all in on expanding the search beyond Marrone in fact some where saying what’s the rush in hiring Marrone? Also keep in mind no one hired Marrone as a head coach he had to get a job as an assistant  head coach and offensive line coach with Jacksonville. So it’s not like it was just the Jets that missed out on Marrone as head coach 30 other teams missed the boat too. Yet some of New York Media blasted the Jets for not hiring when they had the chance, it’s easy to second guess in the rear view. But it wasn’t the Jets that missed out it was all of the NFL that missed an opportunity…or did they? Let’s see how Marrone handles Belechick and Brady, it’s one thing to beat an imploding Pittsburgh Steeler team in their building, it is quite another to beat the always prepared for everything New England Patriots. So to those in the New York Media cool it on the Jets missed on Marrone, I didn’t hear you say that then when they hired Bowles, don’t need to hear you now looking in the rear view mirror. Enough!