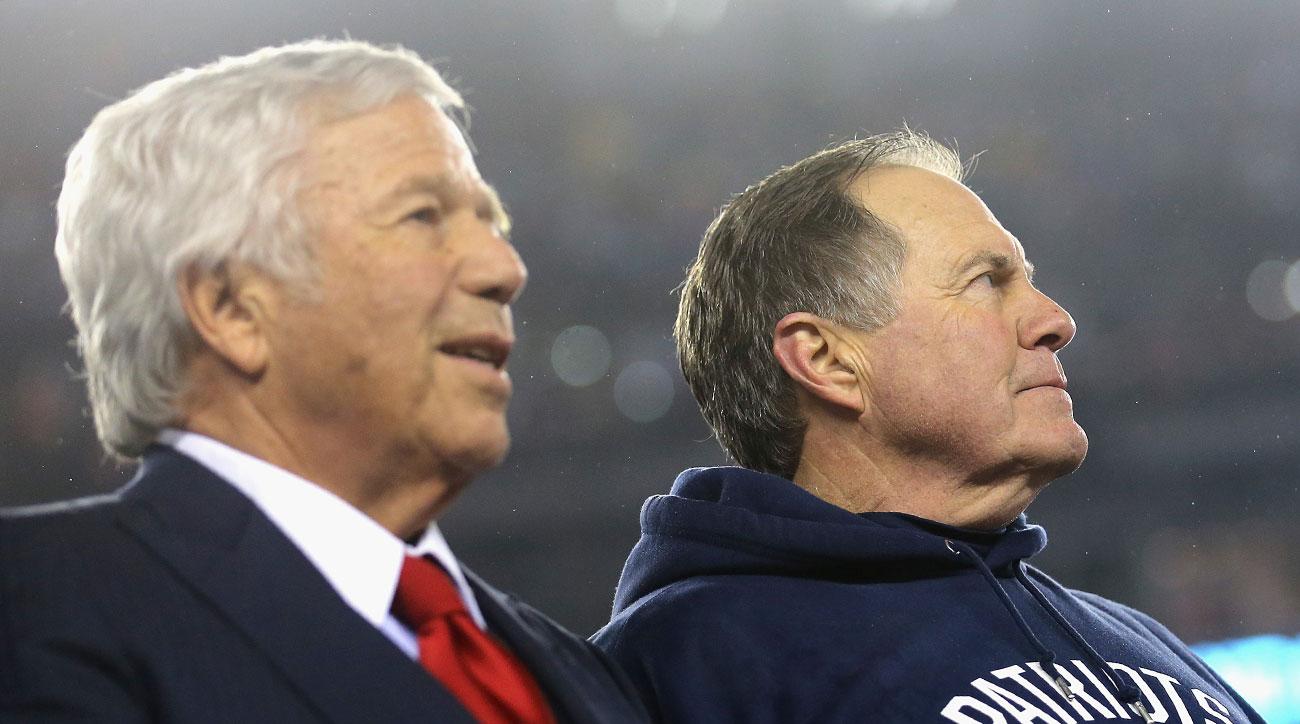 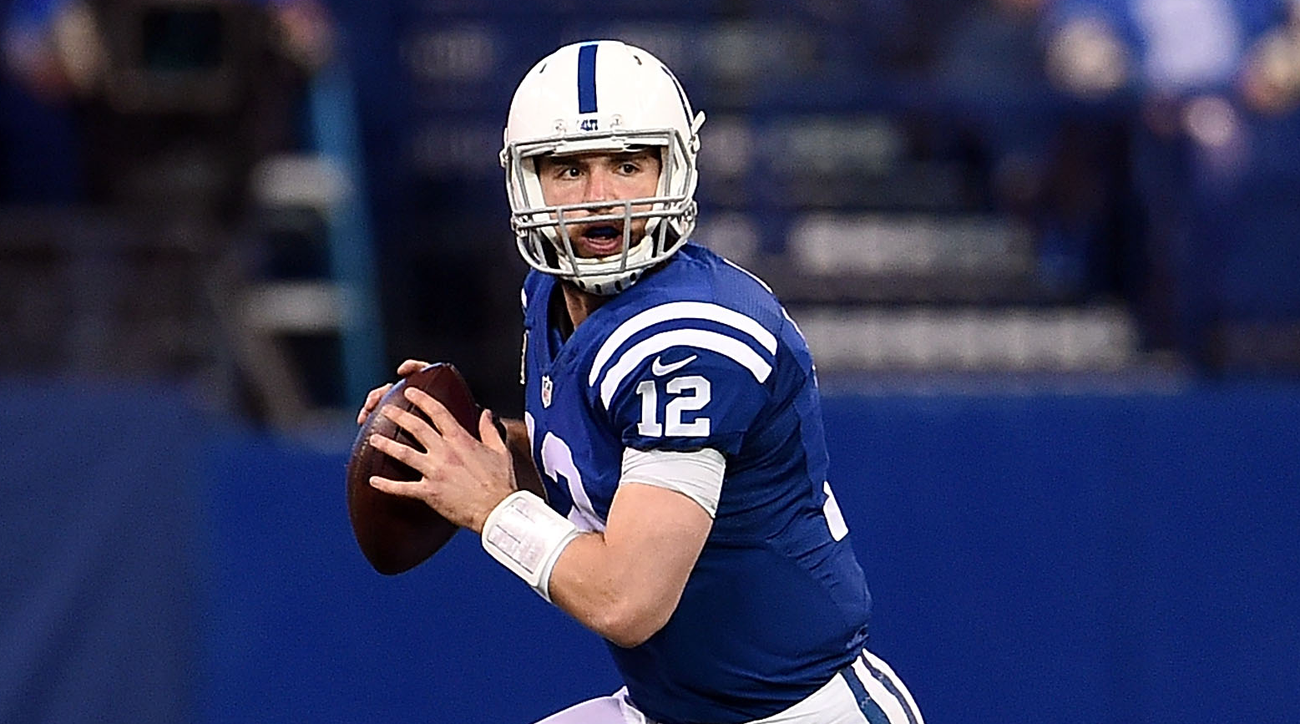 What was supposed to be a a slam dunk press conference to announce Josh Mc Daniels as the new head coach of the Indianapolis Colts has turned into drama as Mc Daniels turned down the job to coach the Colts. Kraft sweetened McDaniels current deal with the Patriots as he apparently knew that Mc Daniels had last minute cold feet about taking the Colts. Mc Daniels might have rethought the situation with Andrew Luck, talk is he might need surgery on his shoulder whch mens he could miss a lot of time. Another thought is that maybe just maybe …Belichick is working on leaving New England sooner than later or there could be a power struggle that will leave Mr. Bill out in the cold and Kraft wants to have someone in place. In any case the drama is on going. There is more to come, this is only just getting started. We could be watching the Empire collapse from within…Stay tuned!