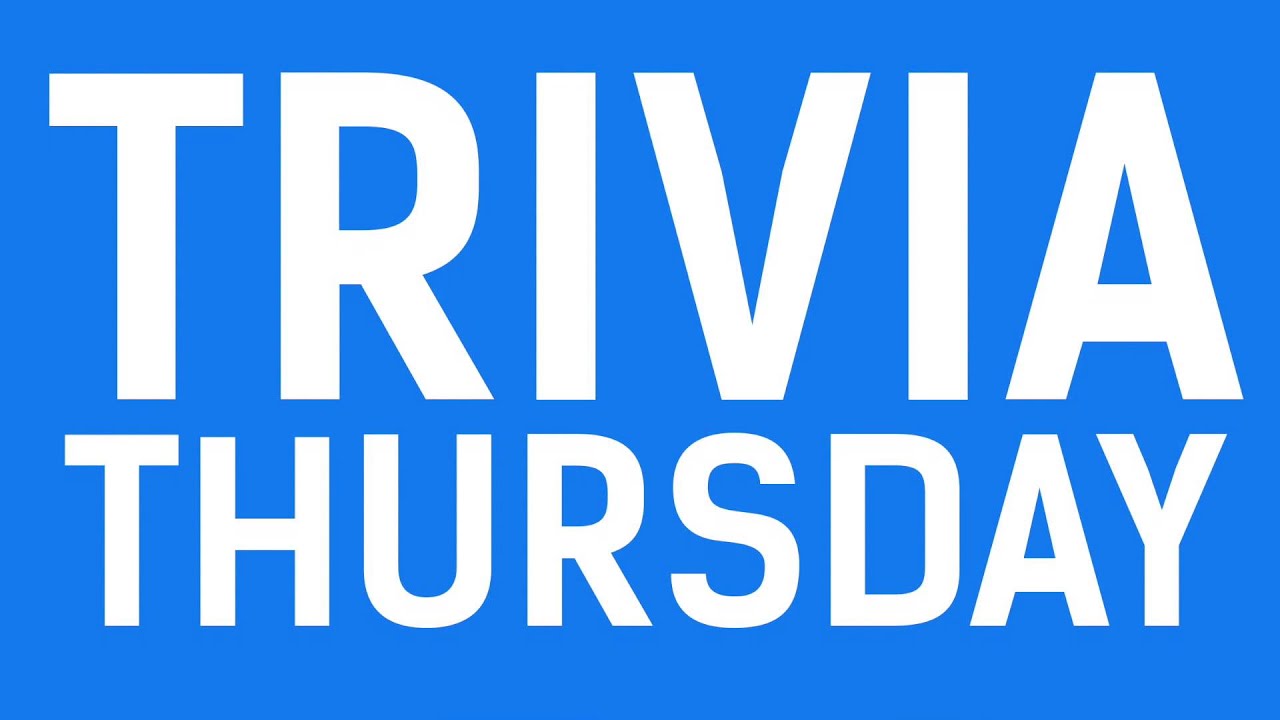 I apologize for the late posting but …

Welcome back, how did you do with this week’s question?

If you answered Gary Cuozzo & Gary Hogeboom you are correct.

Cuozzo had his big day at Minnesota on Nov 4, 1965, when he filled in for an injured Johnny Unitas. He spent 10 seasons in the NFL including 4 in Baltimore. He later made the Super Bowl as a back up QB for the Vikings in Super Bowl IV.

In 1987, Hogeboom was an NFL veteran of 7 seasons. The NFL Players went on strike, but Hogeboom crossed the picket line and led a group of replacement players to a victory in Buffalo on October 1, 1987. He retired after a final season with the Cardinals. He later resurfaced on TV’s “Survivor”.