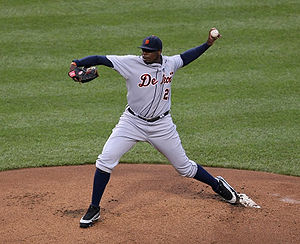 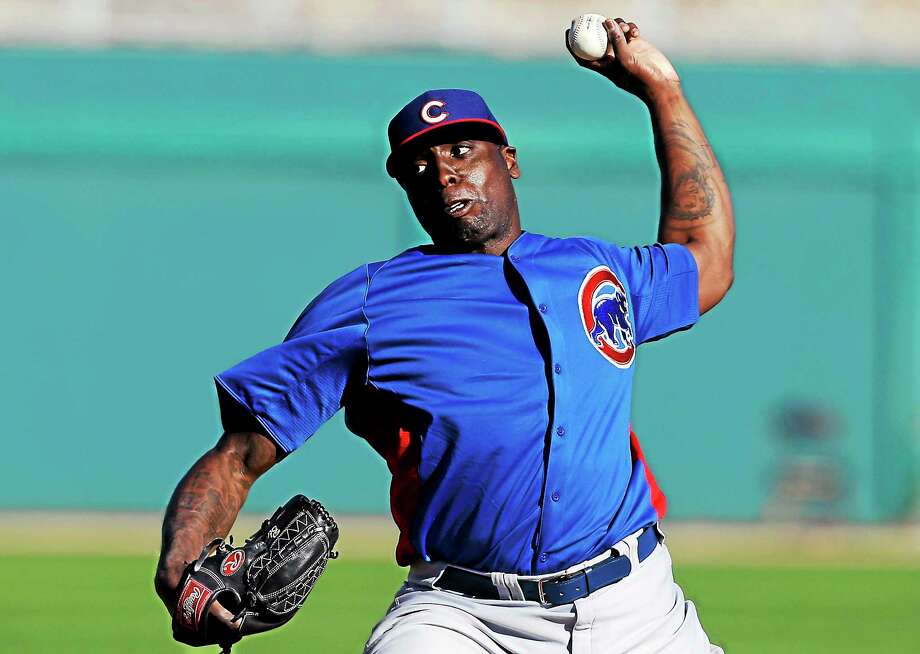 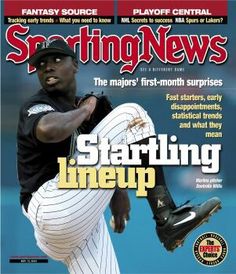 I’m sure you are thinking shouldn’t this be …a what happened to Dontrelle Willis post? Well considering his career was rather short as opposed to what was expected … Why not make it an Old School Tuesday moment.  In a short career (2003-2011) Willis won rookie of the year with the Florida Marlins (2003) a world series champion also in 2003 was a 2 time all star (2003,2005) and led the National League in wins with 22 in 2005.

Willis is also noted for being a good hitting pitcher, for his career he hit 9 home runs 39 RBIS with a 244 batting average also of note: