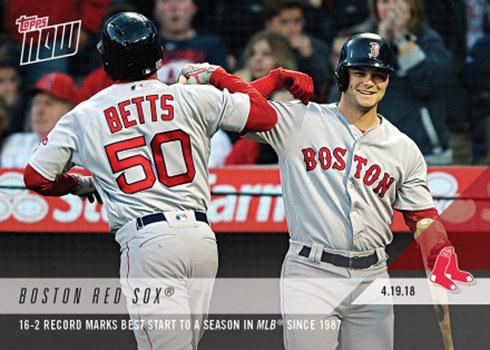 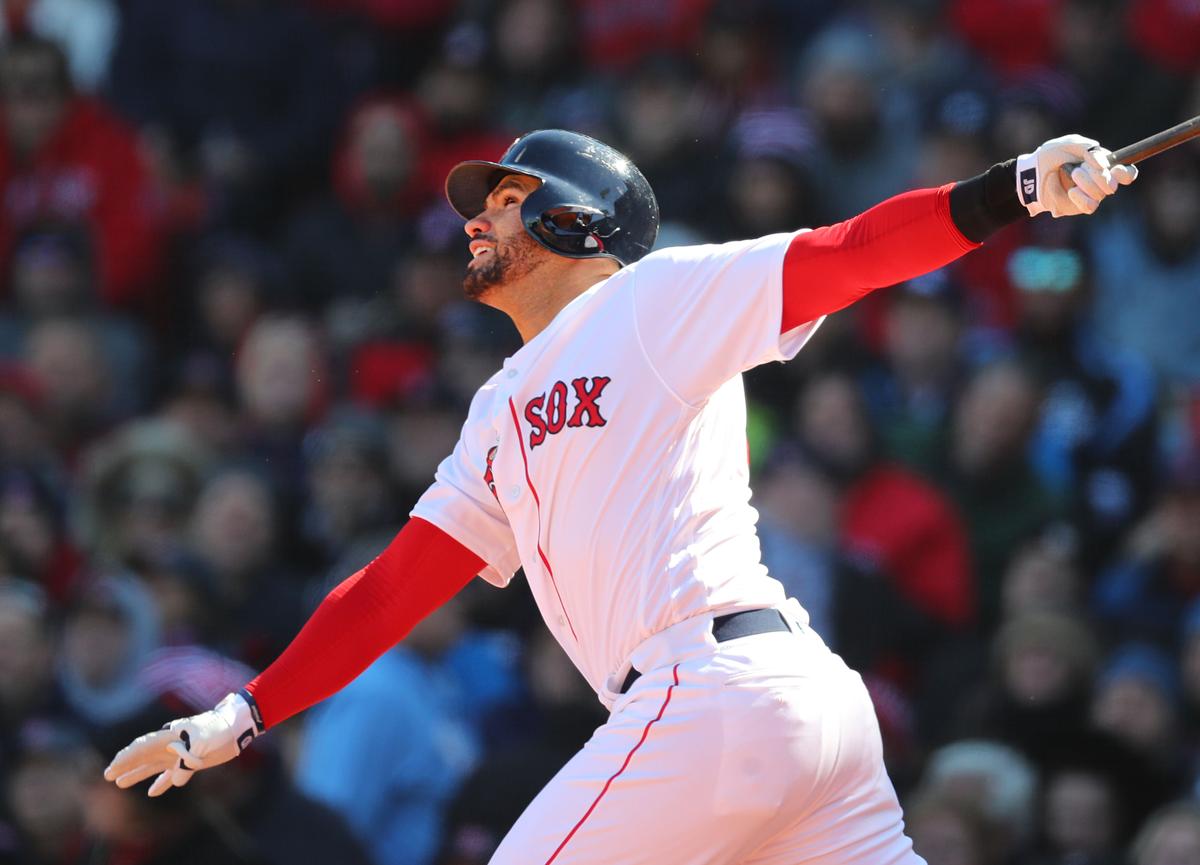 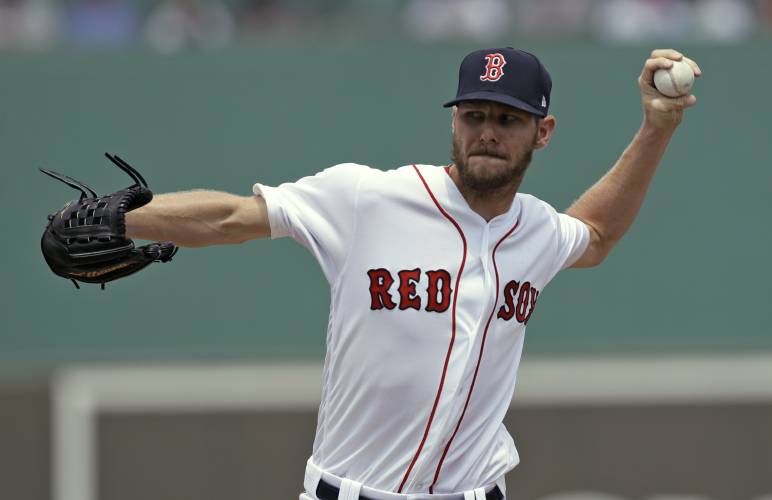 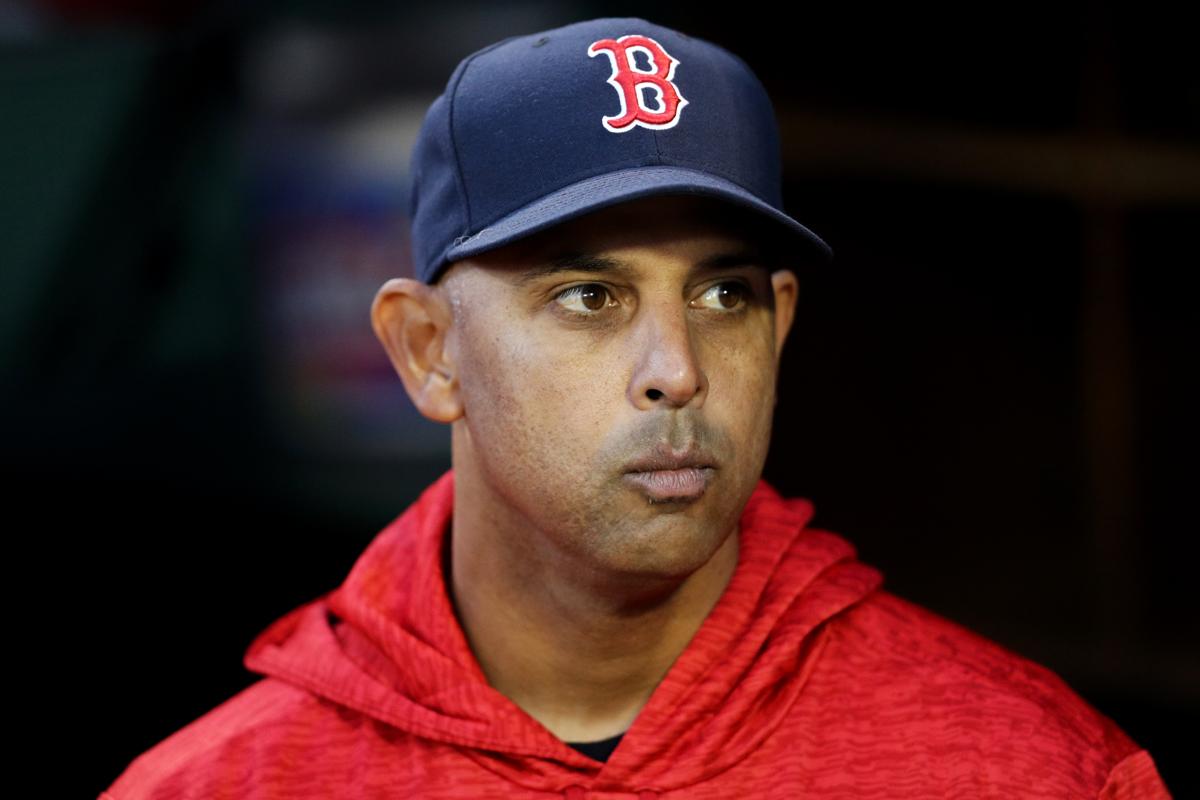 We are little late in posting and a little late in giving the Sox their due. All season long they have been meeting the challenge of owning the American League East putting to bed their hated rivals the New York Yankees in a four game sweep which sparked panic in Yankee fans. They are a full 9 games up on the second place Yankees. They are playing with emotion and  they are getting big hits from J.D.Martinez, Mookie Betts among others. Alex Cora is making his own mark with this club out managing fellow rookie manager Aaron Boone of the New York Yankees. The Red Sox while the beast of the A.L. east will still have to prove their supremacy in the American League against the likes of the Cleveland Indians and the 2017 Champs, the Houston Astros. But for now The Red Sox are looking real tough to beat.