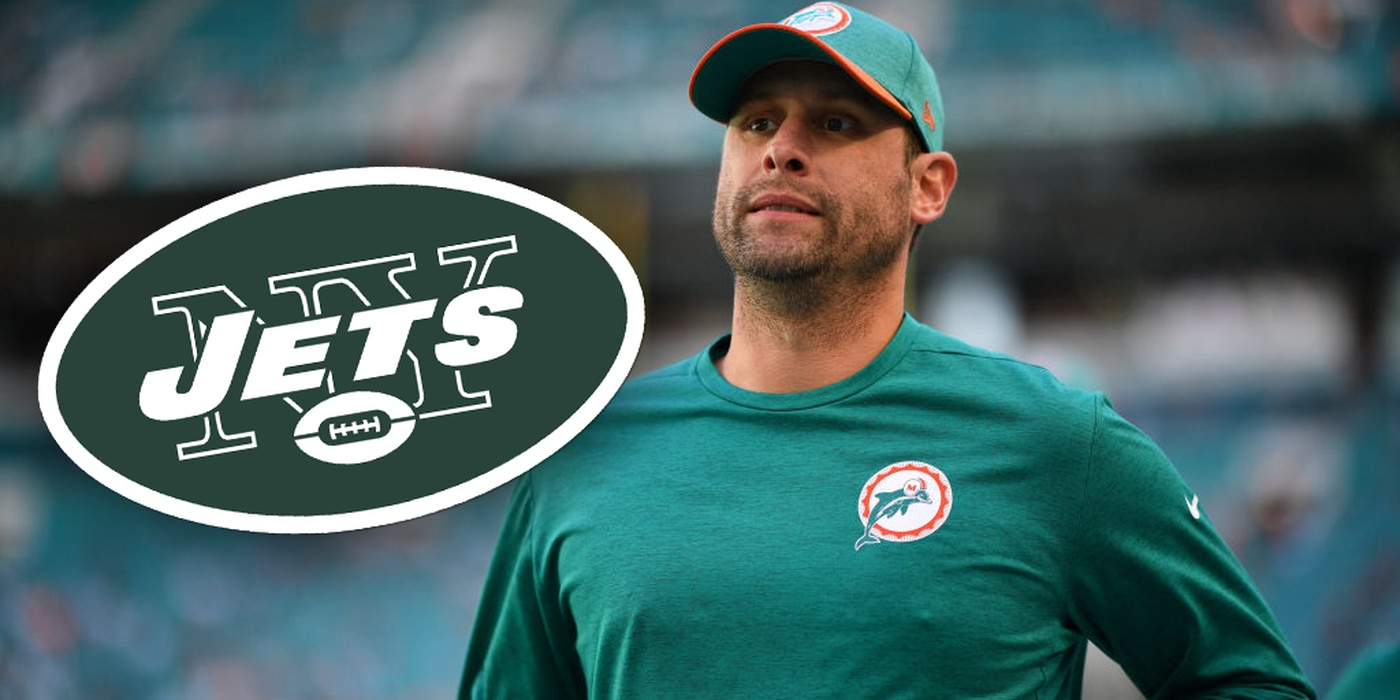 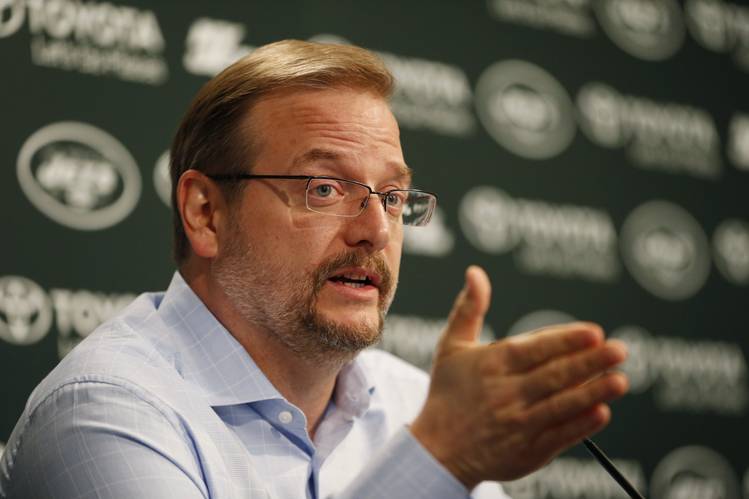 The three ring circus known as the New York Jets never ceases to amaze. Only the Jets could turn down a Super Bowl winning coach for a head coach who was in the mist of a mutiny with a record 2 games under 500.Mike McCarthy the super bowl winning coach with the Green By Packers was spurned by the New York Jets and the team hired Adam Gase as their new head coach. Crazy thing is McCarthy wanted the Jets job. They obviously didn’t want him. Question is why? Isn’t winning important at all to this franchise? The most accomplished coach since Bill Parcells left the Jets says he wants the job you make it happen. You make it happen, one more time you make it happen. Its a slam dunk case closed.

This hire was Mike MacCagnan’s hire plain and simple.

He put the pressure squarely on himself , he has to surround the new coach and his young quarterback with the players to win, other wise this hire is going to look like a petty  potential power play byMike MacCagnan on  Mike McCarthy. He made sure to remove a potential threat in McCarthy. Why? He is  under contract until 2020 bringing McCarthy would mean that McCarthy would have a longer contract and if he felt he wasn’t getting the players he needed to be successful he has a straight line to the owner Christopher Johnson. The same could happen with Gase but if this doesn’t work out Gase and MacCagnan are both gone. This is a franchise that needed to bring a coach that knew how to win, could teach these young Jets how to win and to develop quarterback Sam Darnold as the face of franchise.  The resumes of Adam Gase and Mike McCarthy are not even close. Gase is supposed to be a quarterback whisper  McCarthy has won a super bowl with one fo the best quarterbacks of this era in Aaron Rodgers. Not even close. The head coaching position of the Jets has become a entry level position of sorts. Never been a head coach…no worries the Jets will hire you…think I am kidding since Bill Parcells left …Al Groh, Herm Edwards, Eric Mangini, Rex Ryan , Todd Bowles. Mike McCarthy has 13 years head coaching experience, doesn’t that count for something? And the fact they let him walk out the building without getting him to sign a contract after he said he wanted the Jets job tells you what about the Jets ? Their lack of commitment to winning? They needed to get this hire right …sadly I don’t think they did.

Like every Jet fan that wanted McCarthy I hope I am wrong …but in 3 years the New York Jets will be holding a press conference to announce the hiring of a new coach and new general manager.