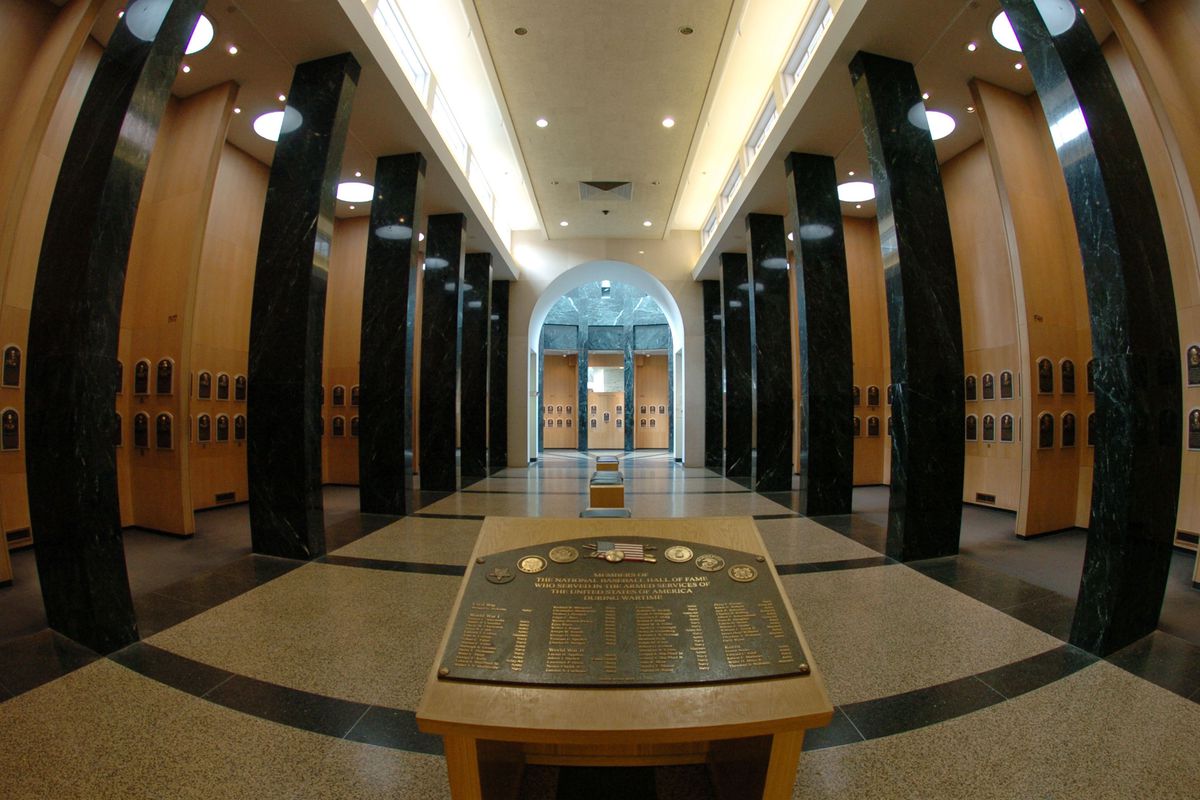 This is not a knock on the greatness of Mariano Rivera as what some perceive as the greatest reliever of all time. The process or more exactly the calling out of voters who didn’t want to vote Rivera in the Hall of Fame on his first try is what raised more than the eyebrow of Smallthoughts: Rant of the Week. It is the pressure of those in the media and fans to force those voters to change their vote which resulted in Mariano Rivera receiving a unanimous induction something that has not happen in the history of the Hall of Fame. Boston writer Bill Ballou received pressure plain and simple to change his vote when he stated he wouldn’t vote in Rivera. It’s his right as a voter to vote how he feels whether anyone agrees with him or not.

To put pressure him isn’t right nor does it make Rivera’s greatness less than if he didn’t receive a unanimous vote. Honestly this makes the unanimous seem very tainted.