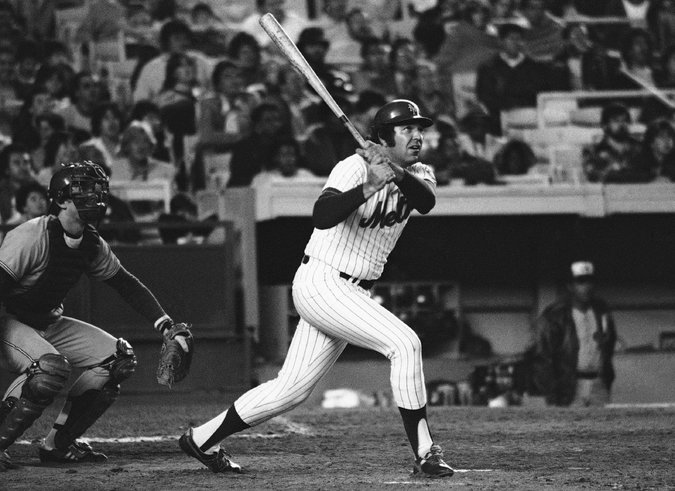 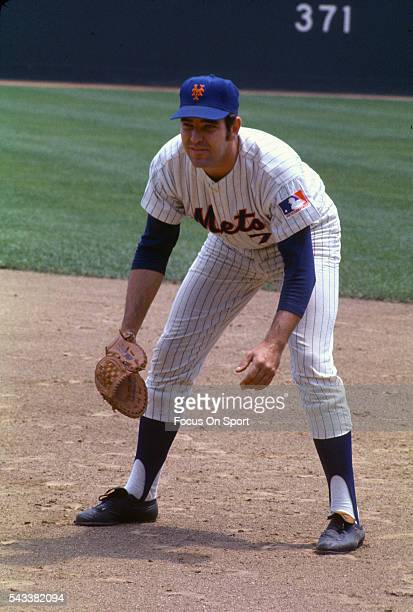 Prior to my working on this post it was reported that Ed Kranepool who was suffering with a failed kidney, is now going to be receiving a kidney transplant. As reported by Steve Marcus of Newsday …

Kranepool said the procedure is scheduled for May 7 at Stony Brook University Hospital. Kali Chan, the hospital’s director of media relations, confirmed the transplant has been scheduled and will be performed by Frank S. Darras, medical director of transplantation services.

“I’m nervous, but also ecstatic,’’ Kranepool, 74, said from his home in Jericho. “It’s very exhilarating, no question about it. It’s lifesaving. But I am nervous. It’s a three-and-a-half-hour operation. Even though the doctor doesn’t see it as a problem. Nothing is a problem until there’s a problem.”

He was an original New York Met from New York … from the Bronx to be exact. Often over looked when talking Met history, Kranepool especially during the team’s down period during the late 70’s was a steadying influence on a rebuilding club.

Prior to the start of the 1965 season, the Mets acquired future Hall of fame pitcher Warren Spahn from the Milwaukee Braves. Kranepool gave up his number 21 to Spahn, who had worn that number his entire career, and began wearing number 7.

By midseason, Kranepool was batting .287 with seven home runs and 37 RBIs. He was named the Mets sole representative on the National League All-Star team at the 1965 Major League Baseball All-Star Game, though he did not play. By the end of the season, Kranepool’s batting average had fallen to .253, but that was still enough to lead the Mets, as the team lost 112 games that season and finished in tenth and last place in the National League. He also led his team with 133 hits and 24 doubles.

In 1966, Kranepool paced the Mets with a career high sixteen home runs to help the Mets avoid a last place finish and 100 losses for the first time in franchise history (95).

The Mets then went on an eleven-game winning streak that included a two home run performance by Kranepool against the Los Angeles Dodgers. By the end of the streak, the Mets were in second place, seven games back of the Chicago Cubs.

On July 8, Kranepool hit a fifth-inning home run off Ferguson Jenkins to give the Mets a 1-0 lead over the Cubs. By the time the Mets batted in the ninth inning, however, the first place Cubs had taken a 3-1 lead. The Mets scored three runs in the ninth to win the game, with Cleon Jones scoring the last run on Kranepool’s single to center.

The Mets completed their remarkable “Miracle” 1969 season, in which the team, backed by Kranepool, Tom Seaver and Jerry Koosman, won their first ever World Series title against the Baltimore Orioles. Kranepool hit a home run in game three of the series, a 5-0 win for the Mets.

When he retired after the 1979 season at the age of 34, he was the all-time Met leader in eight offensive categories (since surpassed). As of 2016, he has still played more games (1853) as a Met than any other player. He became a legend among Met fans for playing eighteen seasons, all with the Mets. No other Met player has played for the team for that long. He was the last of the 1962 Mets to remain with the team, and the last of that team to retire from Major League Baseball.