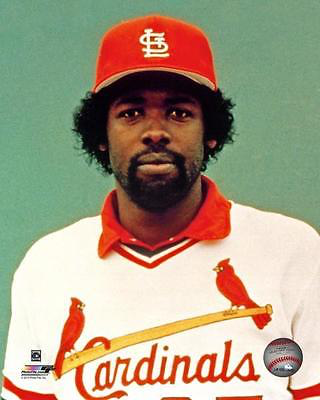 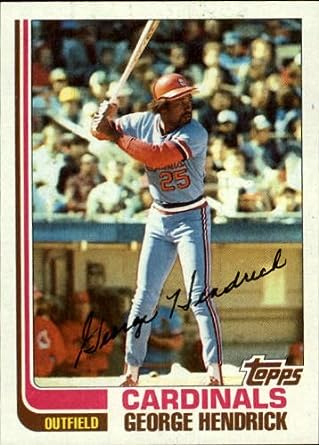 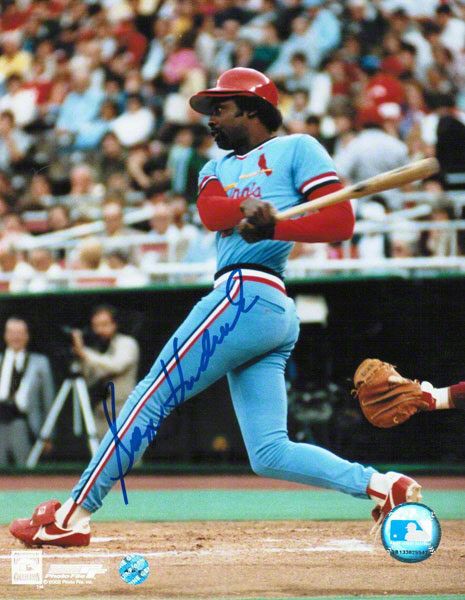 George Hendrick was dubbed “Silent George” by the media for his failing to speak to the media. His play was often over looked yet he was a very important part of the St Louis Cardinals during his time there (1978-1984) He was a solid fielder who style made it look so easy that many in the media thought he was loafing and not giving 100 effort yet it was hard to argue with the results. Hendrick career spanned 17 seasons (1971-1988) during which he played for the Cleveland Indians, Oakland A’s, San Diego Padres, St Louis Cardinals, Pittsburgh Pirates and the California Angels. Smallthoughts: Old School Tuesday spotlights …George Hendrick.