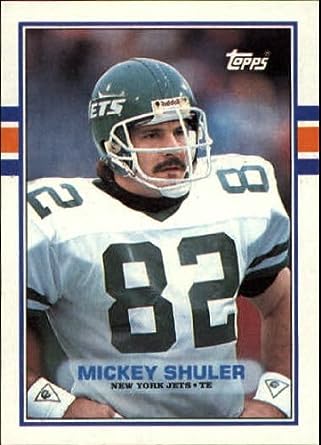 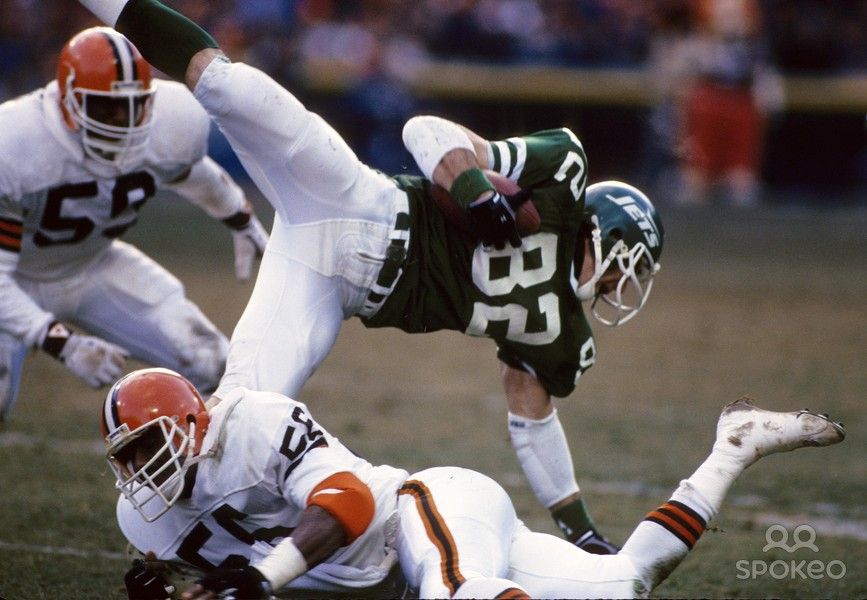 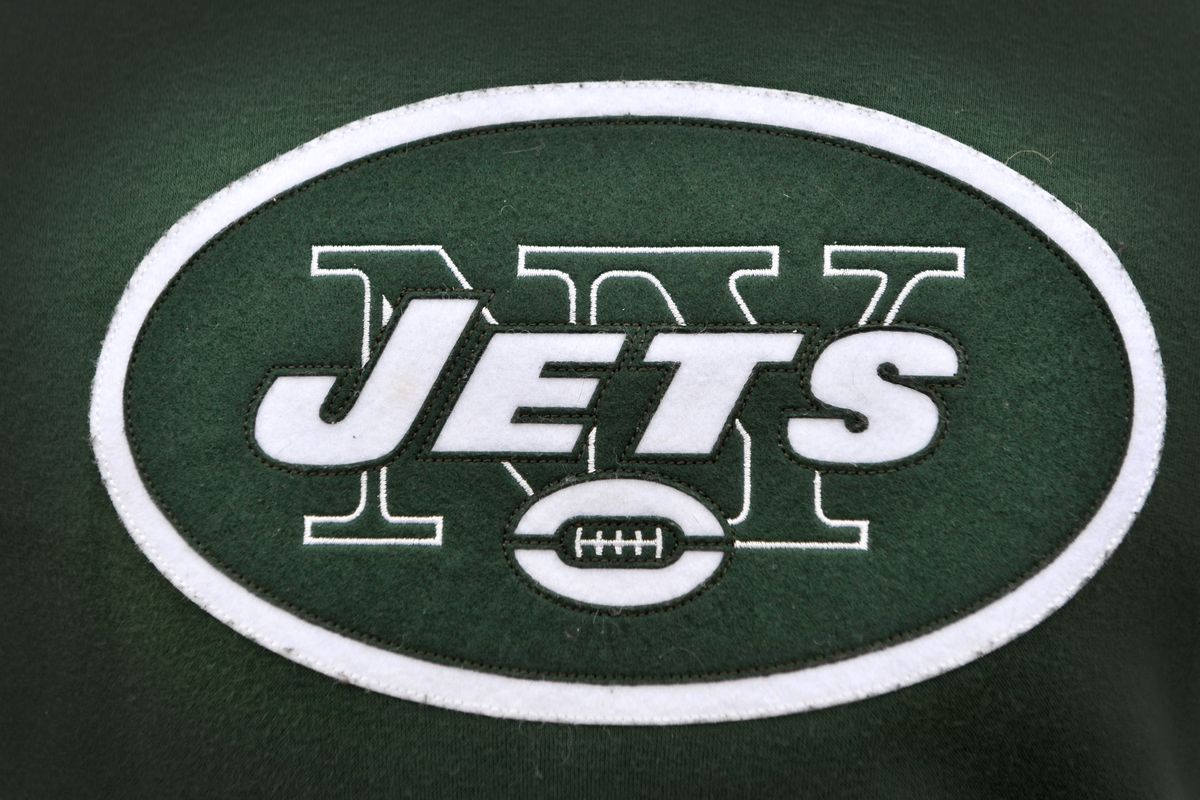 Hey Jet fans remember when the team actually threw to their Tight-end more than one a year? The last Tight End that they threw to regularly it seems was Mickey Shuler. He was drafted in 1978 as a third-round pick (#61 overall) in 1978 NFL Draft by the New York Jets for whom he would play for 12 seasons. The 6′ 3″, 230-pound Shuler had seven playoff appearances and two Pro Bowl appearances (1986, 1988). He was named as the tight end for the Jets All Time Team and the Jets Dream Team.

There is hardly any video form his playing career so please enjoy the reference on the opening drive when the Jet offense is introduced. Smallthoughts: Old School Tuesday spotlights…Tight End Mickey Shuler.