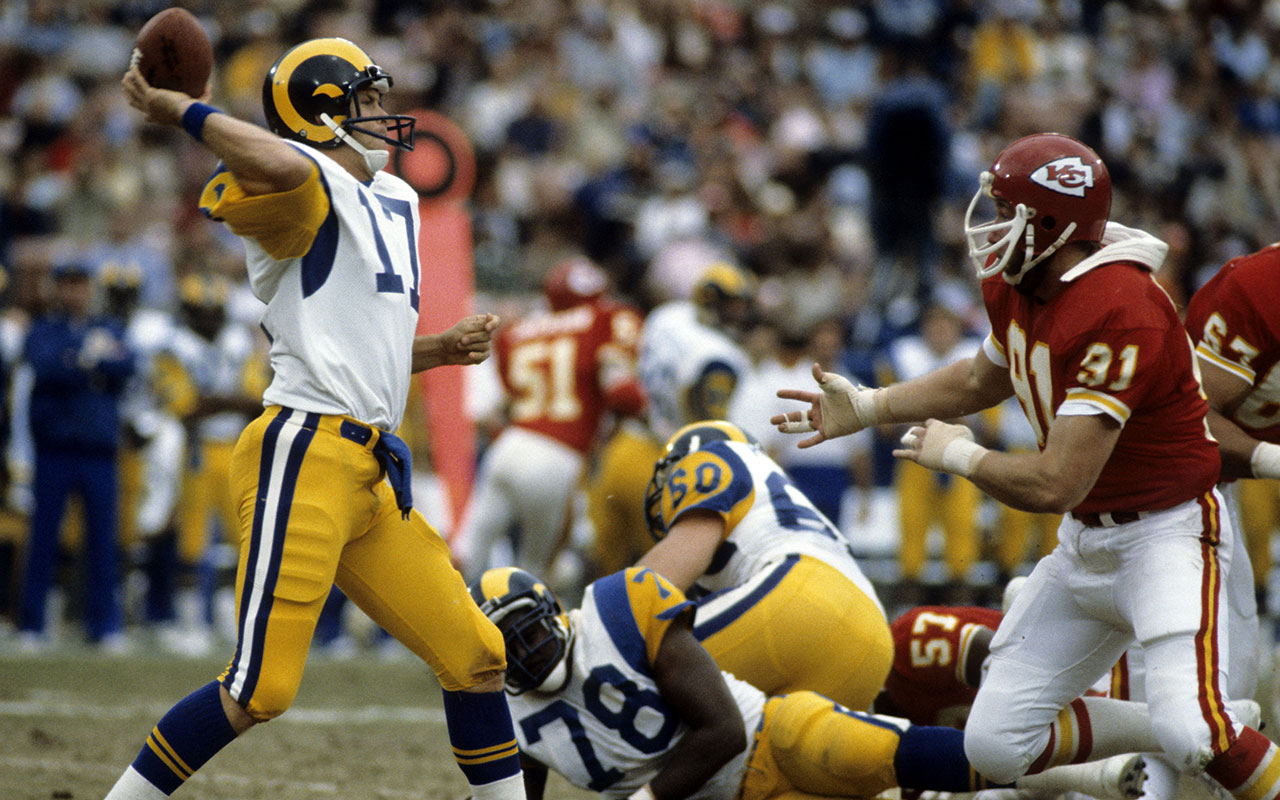 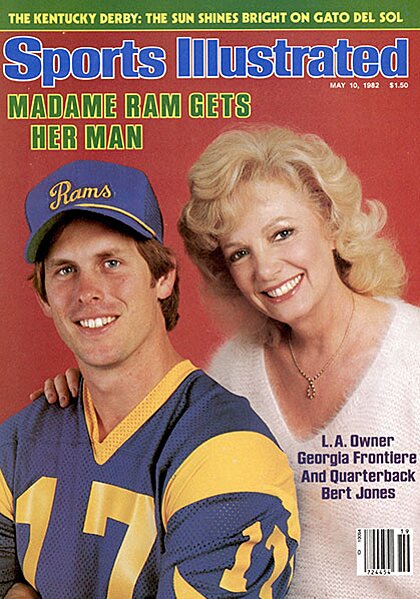 Some of you may not know who Bert Jones is but that is the point of Old School Tuesday …Jones was chosen second overall by the Baltimore Colts to be the Colts’ heir apparent to Johnny Unitas, who was later traded to San Diego.

During his eight-year tenure as the Colts’ starting quarterback, Jones and his teammates enjoyed three consecutive AFC East division titles (1975–77). But in each of those years, the Colts lost in the first round of the playoffs. The 1977 playoff game (known as Ghost to the Post) is famous as the fourth longest game in NFL history; the Colts fell to the Oakland Raiders, 37–31. Jones missed most of 1978 and 1979 with a shoulder injury, and the Colts fell to last place in the AFC East those two seasons.

The 1976 regular season was Jones’ finest as a professional; he threw for 3,104 yards and a career-high 24 touchdowns, compiling a passer rating of 102.5. He was one of only three quarterbacks to achieve a 100+ passer rating during the entire decade of the 1970s, joining Dallas’ Roger Staubach (1971) and Oakland’s Ken Stabler (1976). Jones was honored by the Associated Press as 1976’s NFL Most Valuable Player and NFL Offensive Player of the Year, selected first-team All-Pro,and named to the Pro Bowl team. He was also selected second-team All-Pro following the 1977 season.

During an October 26, 1980 game against the St. Louis Cardinals, Jones made NFL history when he was sacked a record 12 times. This broke the record at the time held by many quarterbacks, including Jones’ then back-up, Greg Landry, who had been sacked 11 times while he was a member of the Detroit Lions in a game against the Dallas Cowboys on October 6, 1975.

In 1982, his final season, Jones played in four games for the Los Angeles Rams before a neck injury forced him to retire.

The widely respected scout Ernie Accorsi is quoted as saying that if Bert Jones had played under different circumstances, he probably would have been the greatest player ever. John Riggins has been quoted as saying Jones was the toughest competitor he has ever witnessed. On the eve of Super Bowl XLII, New England Patriots head coach Bill Belichick, in discussing his choices for the greatest quarterbacks of all time, described Jones as the best “pure passer” he had ever seen.