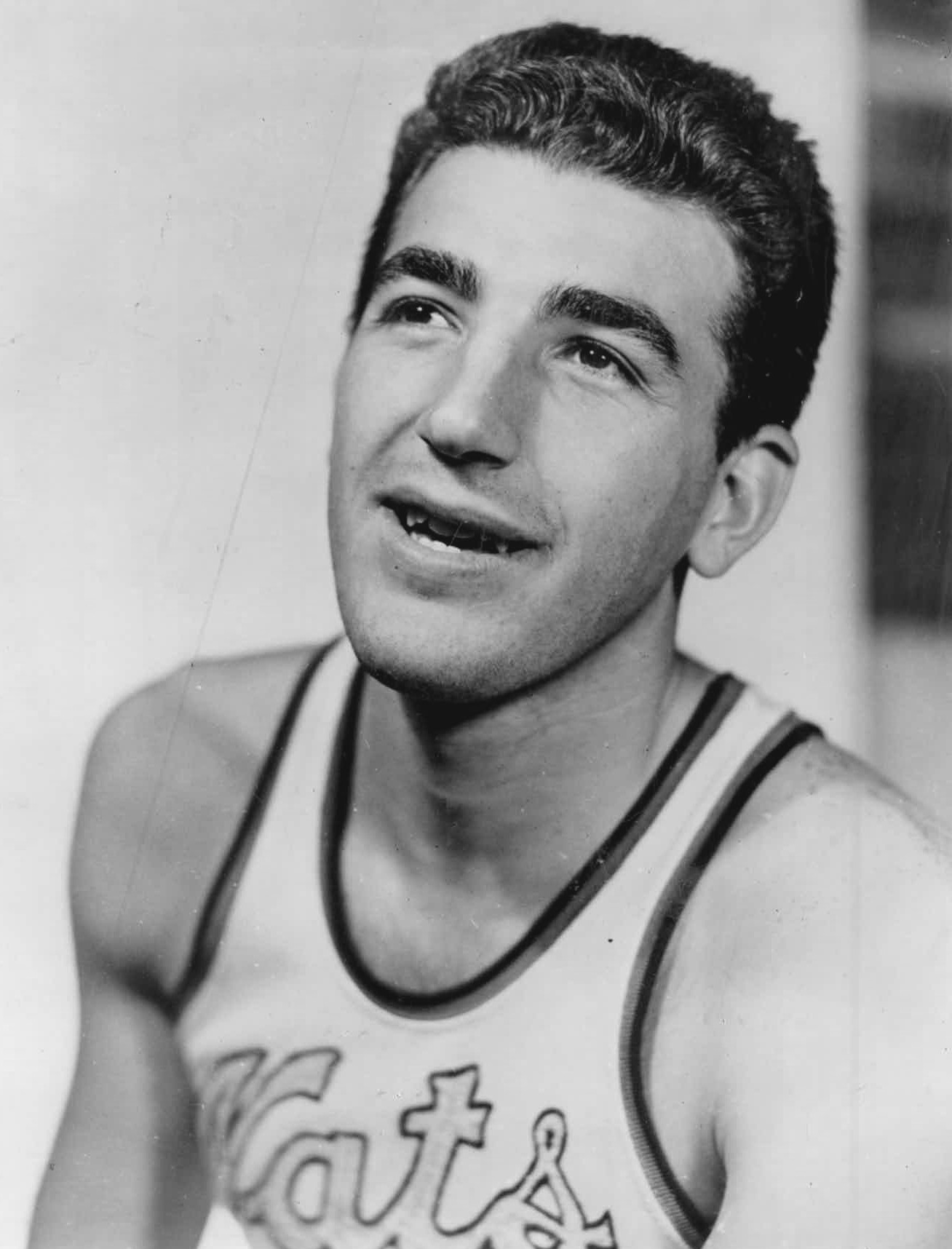 Schayes played his entire career with the Nationals and their successor, the Philadelphia 76ers, from 1948 to 1964. In his 16-year career, he led his team into the playoffs 15 times. After the Nationals moved to Philadelphia, Schayes became player-coach of the newly-minted 76ers. He retired after the 1963-64 season and stayed on as coach for two more seasons, earning NBA Coach of the Year honors in 1966. He briefly coached with the Buffalo Braves.

A top scorer and rebounder, he was a 12-time NBA All-Star and a 12-time All-NBA selection. Schayes won an NBA championship with the Syracuse Nationals in 1955. He was named one of the 50 Greatest Players in NBA History and inducted into the Naismith Memorial Basketball Hall of Fame.